OxygenOS 4.5.10 is rolling out for the OnePlus 5 with camera improvements, bug fixes

Today OnePlus has started rolling out the latest software update for its newest smartphone, the OnePlus 5. The new release arrives over-the-air as OxygenOS version 4.5.10. As always, the rollout will be incremental. The OTA update will reach a small number of users today, with a broader release expected in the next few days.

OxygenOS 4.5.10 doesn't bring any new features with it, but it does focus on squashing bugs, fixing nagging issues, and improving the phone's camera performance. On the latter subject you'll get photo noise reduction, improved camera stability, and noise and texture improvements for 60fps videos. 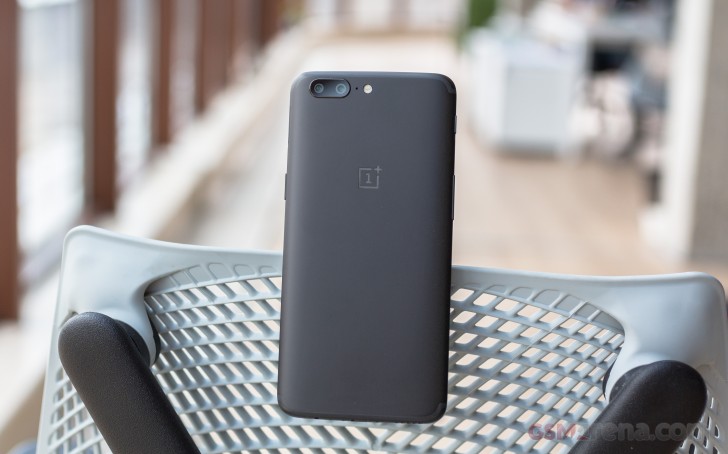 You'll see country information for photographers in Shot on OnePlus in the launcher, accidental touches after hanging up a phone call have been fixed, Jio call functionality should be improved, and a display issue on the calling screen is fixed as well.

Wi-Fi stability is said to be better after this update, a scrolling issue in Play Music has been fixed, an issue with the display of the new font is also squashed, and the clarity issue of videos taken by the SnapShot app has been resolved.

The price is indeed not reasonable anymore. The One started at 349$ when the OnePlus 5 starts at 499$. For those who live in America. I live in Europe, prices here at automatically higher taxed apply, In Portugal things are way pricier, to get yo...

Lovely they are Patching bugs and improving the Camera. The only problem with the Camera IMO is the Low Light Pictures because in normal conditions with plenty of light the pictures it takes are outstanding. I love my Oneplus 5! I drop my HTC One M8 ...

It's still cheaper than a Galaxy S8, HTC U11 etc