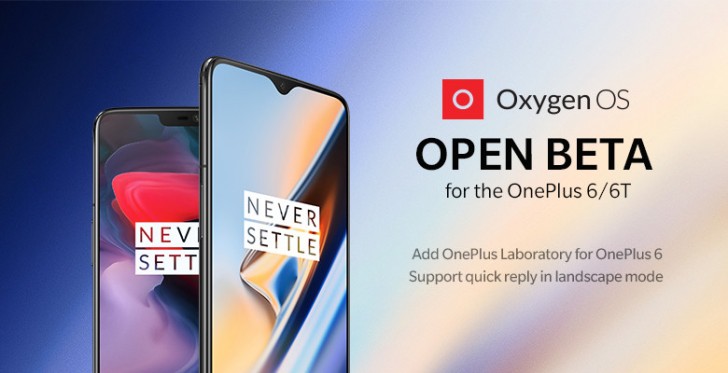 The changelogs for both versions of the software are largely the same - the OnePlus 5/5T get optimizations for the screenshots, support for quick replies in landscape mode (for example, when watching videos or playing games) and additional Gaming mode enhancements.

The OnePlus 6/6T Open Beta users also get the OnePlus Laboratory along with the screenshot optimization, Game mode improvements and the quick reply function. Support for world clock with weather information is also part of the release.

Expect these features to hit the stable build in a future update.

OnePlus only have 2 years for version updates and 3 years for security updates. So sadly the 2016 OnePlus 3T won't get new Oxygen OS Versions. ROMs are your best bet.