Palm is back with a 3.3-inch device that's billed as a companion for your smartphone

Sometimes companies experiment with new product categories. Sometimes those experiments prove to be hugely successful - see Samsung's Note line - and sometimes, well, not so much. It's probably too early to tell what fate the new Verizon-exclusive Palm will have, but for now the device is a head scratcher.

First off, it's called Palm. Just Palm. Like the company. Like the brand, that's now owned by TCL (which makes Alcatel and BlackBerry smartphones these days). Oh, and it's not a smartphone. It may look like a tiny smartphone, but it isn't. 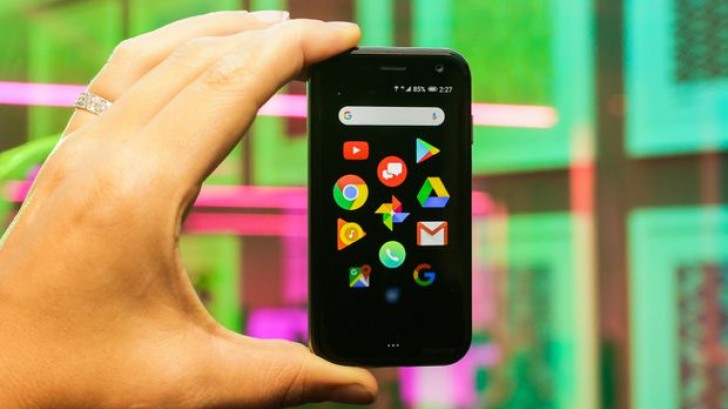 Instead, it's a $349 gadget that has LTE connectivity but can't make calls on its own. It has to be paired to your smartphone, like an accessory. Then and only then will you be able to call and text with it. This all happens through Verizon's number share service, which links your phone number to the Palm as well. 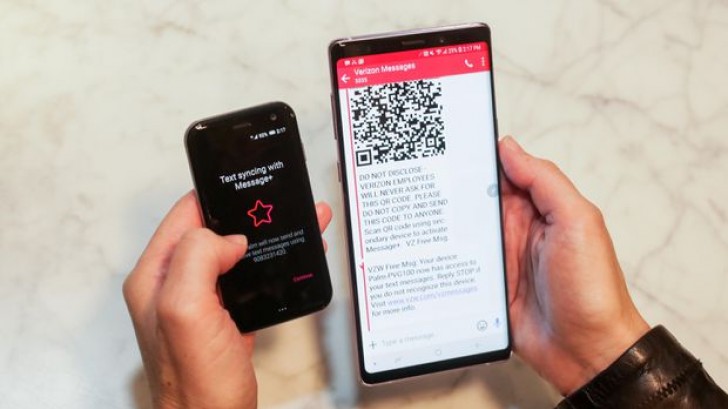 A proprietary optical facial recognition sensor will help you unlock it, but it's not 3D and not secure enough for mobile payments. There's Gorilla Glass 3 on both sides of the Palm, a speaker on the front, a USB-C port, IP68 water and dust resistance, a gesture control system in software (which is Android 8.1 Oreo), and no NFC or a headphone jack.

The Palm will be offered by Verizon from November. You'll have to pay $10 per month to get it on your existing plan. That's the same as for a smartwatch, so the carrier is also clearly treating this as an accessory. 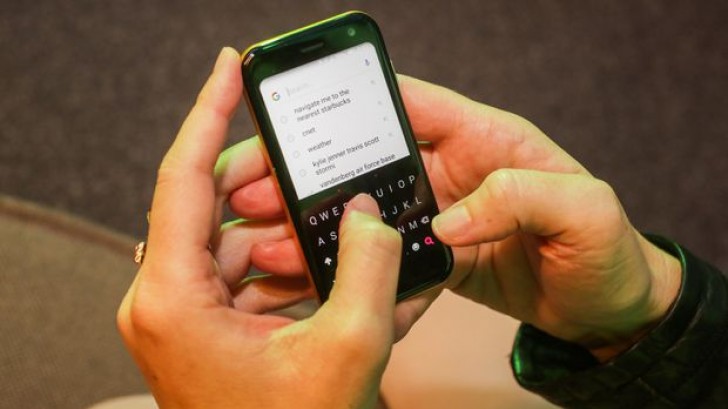 TCL is positioning this weird thing as a secondary device for when you need a break from your regular phone. That's the value proposition here. Pay $349.99 to (hopefully) use your phone less. Because you obviously can't do that for free.

Unlike most phones these days, at least the Palm is small. So there's that. It ships with a custom launcher that is, let's say, inspired by the Apple Watch's home screen, with large icons in a non-grid layout. There will be an entire ecosystem of accessories for your accessory: cases, lanyards, armbands, and even Kate Spade clutches.

Looks promising, wish the screen was ever so slightly bigger at 3.5" instead of 3.3"...