After teasing it at Photokina last year, Panasonic has finally revealed all the details of its flagship Micro Four Thirds camera, the LUMIX DMC-GH5, the successor to the highly popular GH4. 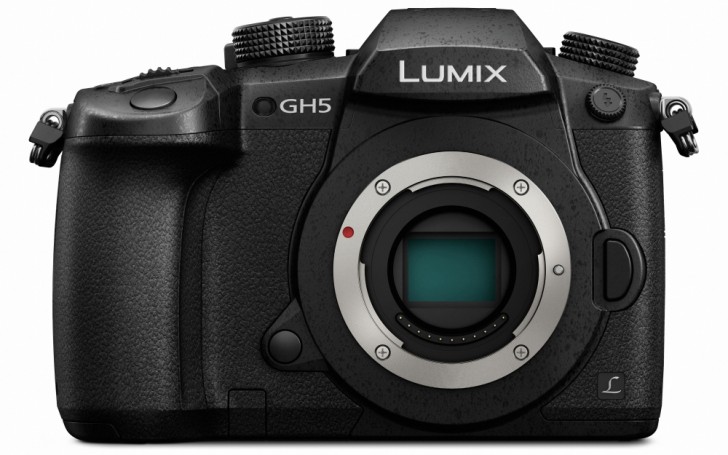 The GH5 has a new 20 megapixel sensor that also lacks a low-pass filter for greater detail in images. The new Venus Engine also achieves improved colors, texture, and lower noise. The camera now supports ISO values up to 25,600. The GH5 uses Panasonic's excellent DFD or Depth from Defocus technology with 225 AF points, which works along with standard contrast detection autofocus for up to 2x faster focusing than the GH4. 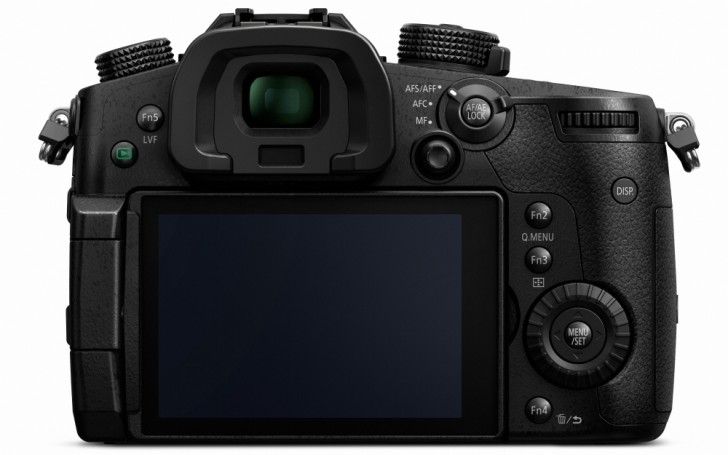 The main highlight of the GH5 is the ability to capture 4K video in up to 60 frames per second. The camera also does this in 10-bit 4:2:2 for both, internal as well as external recording over HDMI. The result is what Panasonic calls broadcast-quality footage.

in fact no, as a professional on photography market, I can tellyou a6500 gives problems at the moment of converting or editing photos.