Panasonic isn't really big in the mobile world, especially in recent years. But among the sea of TVs and home appliances, the company still fits in a couple of handsets. One such, slightly odd smartphone is the Eluga L 4G, which was launched officially in India today.

Like the name suggests, the phone has 4G connectivity, in fact, it is Panasonic's first device to go beyond 3G speeds. The Eluga L 4G has a simple, yet stylish body and comes with an interesting back in what the company refers to Radiant Blue color. It measures 142 x 71 x 6.1 mm and tips the scales at 110 grams. 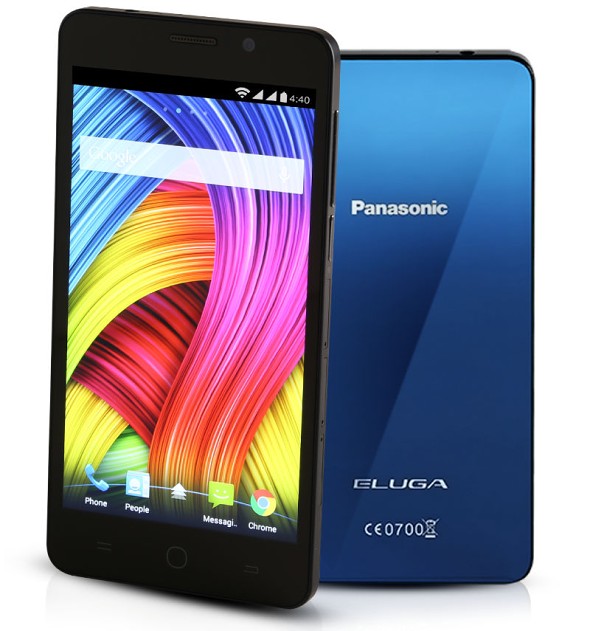 Underneath the hood the phone is a mid-range offer, perhaps even slightly underpowered. It features a 5.0-inch IPS display with a resolution of 1280 x 720 pixels. Nothing truly impressive, but it does employ a one-glass-solution (OGS). It runs on a quad-core Snapdragon SoC, clocked at 1.2 GHz and has 1GB of RAM and 8GB of onboard storage. Thankfully, a microSD card slot is also thrown in the mix for up to 32GB of extra space.

As far as connectivity goes, the Eluga L 4G is a dual SIM phone, with 4G TD-LTE 2300MHz (Band 40) and FDD-LTE 1800MHz (Band 3) on one slot and 3G on the other. There is also WiFi 802.11 b/g/n, Bluetooth 4.0 and GPS, courtesy of the Snapdragon chip. The camera setup consist of an 8MP main camera with a single LED flash, capable of up to 1080p video recording and a 5MP front shooter. The Panasonic boots Android 4.4 KitKat and has a 2,000 mAh battery. Judging by the photos, it is most-likely non-removable.

Panasonic India has now signaled a big leap in its product portfolio by bringing better specifications and features in the newly launched Eluga L which not only caters to the fast developing technological needs in the market but is also priced reasonably. With the company’s recent success in the smartphones category and the mobility landscape rapidly evolving today, the new device will surely match the needs of our fast evolving consumers in the country. 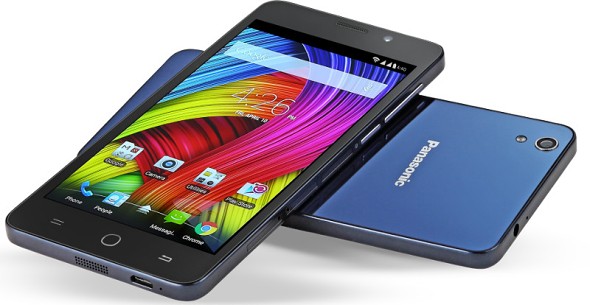 The newly launched Smartphone ELUGA L will enable faster data transfer by not only providing a better bandwidth but also a quicker speed. As cellular data is a part of many people’s lives today, this phone will enable them to utilize the internet in a quicker and richer way thus opening new possibilities in the fast growing technology environment today.

The Panasonic Eluga L 4G is now available in India with a price tag of INR 12,990, or about $205. For this, you get the phone off contract, as well as a screen guard, even though Gorilla Glass is present, and a protective case.

No doubt, its a good one. but really its getting hot that U may dare to hold it, mostly during video conferencing. back up not at all. also it lags.