The Eluga X1 and Eluga X1 Pro share the same body, but Panasonic gave the latter 6 GB RAM and 128 GB storage. Both phones come with octa-core CPU running at 2 GHz and a 6.18” screen with Full HD+ resolution and a notch on top. There is a Gorilla Glass 3 protecting both the front and the back, leaving the middle of the glass sandwich for the stainless steel frame. 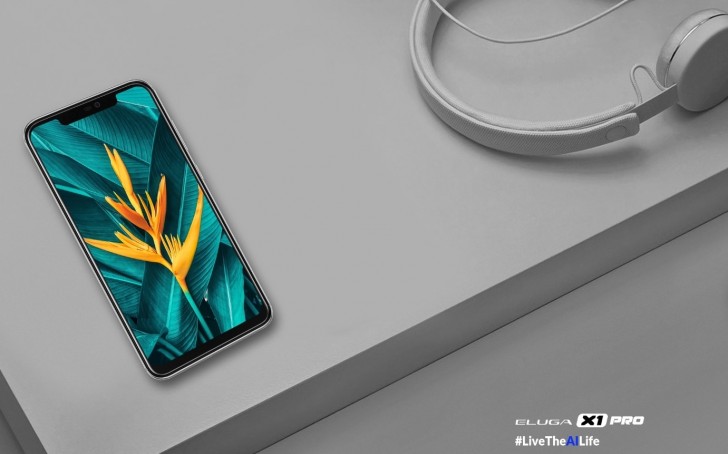 Many manufacturers go for the camera placement in the upper left corner, and Eluga X1 follow suit as well. The setup has a 16 MP main sensor and 5 MP secondary one with scene recognition and offers some background blur. The selfie camera, tucked in the notch, is 16 MP. There is a fingerprint scanner on the back and IR Face Unlock support that uses 256 recognition points even in the dark. 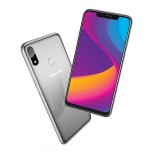 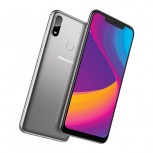 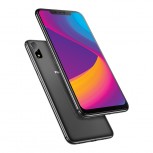 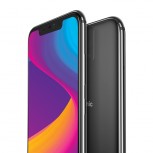 The device comes with Android Oreo out of the box and offers dual SIM support, while the battery is 3,000 mAh with wireless charging for the Pro version. The phone with a weight of 195 grams has a USB-C port but lacks a 3.5 mm audio jack. Panasonic salvages the situation with a dongle that arrives in the retail box. 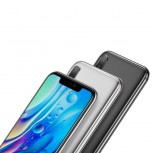 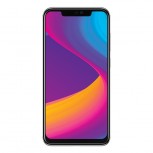 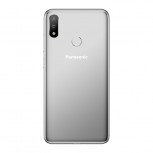 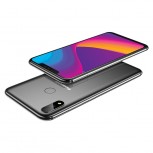 Some more images of the Panasonic Eluga X1 (Pro)

The Eluga X1 is offered in two colors - Silver and Dark Gray and launches on October 10 across all major retail stores in India. The Eluga X1 arrives with Panasonic headphones, while the Pro variant gets a wireless charger. Pricing for the regular and Pro options are respectively INR22,990($310/€270) and INR26,990($360/€320).

Well yes also Sonim and their XP8. Had XP7 in my store and some customers bought it and even its several years old still its working like a brand new and battery can last from friday morning till monday evening no problem.

I agree with you friend. If you are careful with your phone, it's absolutley best choice considering budget phones. And if you are other end of spectrum - get a CAT hahaha. I know some people who use it and they all say it's indestructible.

Well you are right. Ois or Eis is something we can live with and for IP i always says its for a clumsy people because nobody will swim with a phone no matter how the cost. And in case of Poco Zack Nelson aka JerryRigEverything says its definite...