Panasonic has launched the G9, the company's flagship mirrorless interchangeable lens camera for still photographers. The company claims it offers the highest image quality in the history of all LUMIX G cameras. 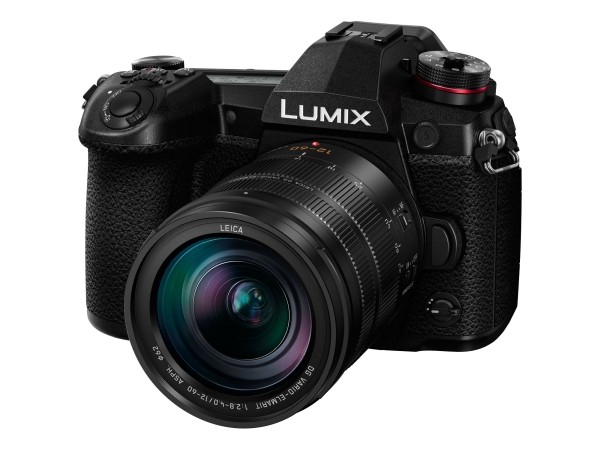 The G9 has a 20.3 megapixel Micro Four Thirds sensor without optical low-pass filter and a new Venus 10 rendering engine. The camera can also produce 80 megapixel stills in RAW or JPEG by shifting its sensor around, provided you use a tripod.

The G9 has an improved in-body 5-axis stabilization, which allows you to use a 6.5 stop slower shutter speed. Combined with a 2-axis stabilized lens, the G9 can provide an exceptionally stable performance for photo as well as video shooting. 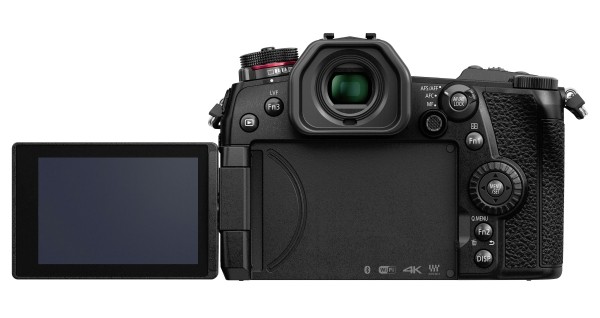 The G9 has an improved Panasonic DFC autofocus system with 225-points, which Panasonic claims is the fastest in the world at 0.04 seconds focusing time. 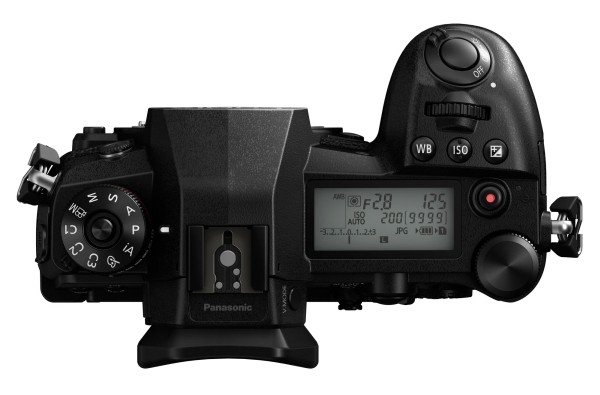 The electronic OLED viewfinder has 0.83x magnification and can be switched among 0.7x, 0.77x and 0.83x. It has a resolution of 3680k dots and 100% field of view and 120fps refresh rate. There's also a 3.0-inch, 1040k dot articulating touchscreen display with RGBW sub-pixel arrangement for greater outdoor visibility. The camera also supports Bluetooth and Wi-Fi.

The G9 is made out of magnesium alloy and is splash proof, dust proof and freezeproof down to -10 degree Celsius. It also supports two UHS-II SD cards simultaneously. The camera does do 4K video but that's really not the focus here and if you want more video functionality you should be looking at the GH5. Panasonic makes some really good cameras, especially when it comes to video production. But this is ONE UGLY camera.

i could get a full frame price which has more control on blur with that price of tiny sensor lol.