Every time we wrote an article about Panasonic smartphones we had to end it with 'it's only available in the Japanese market'. But not any more because the company has just announced its plans to venture out to western markets, starting with Europe next spring. 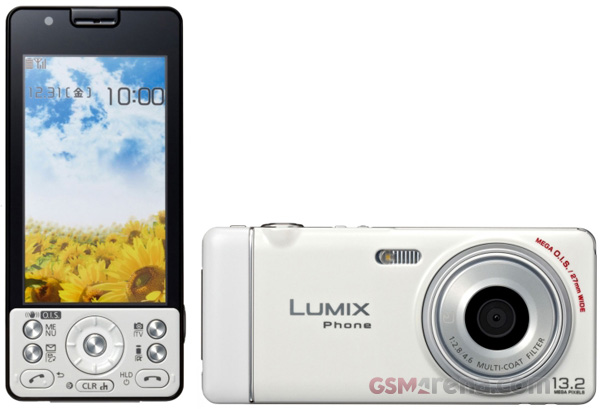 But that won't be all because eventually they also plan to enter North America along with the rest of the Asia.

Panasonic had to withdrew from some of these markets back on 2005 because of stiff competition. Hopefully they will do better this time. We also hope they will be bringing their Lumix phones to these markets.

are they going to release it in South East Asia?

Hey Bill, There's more 'good guys / gals' on here than trolls... Don't be put off! You have to tolerate rudeness everywhere... ;)