Panasonic officially announces the Eluga for the European market

Panasonic has officially lifted the curtains off the Eluga - an Android smartphone bound to launch in Europe. The Eluga isn't particularly breaking news, as it was unveiled in December last year as a prototype. 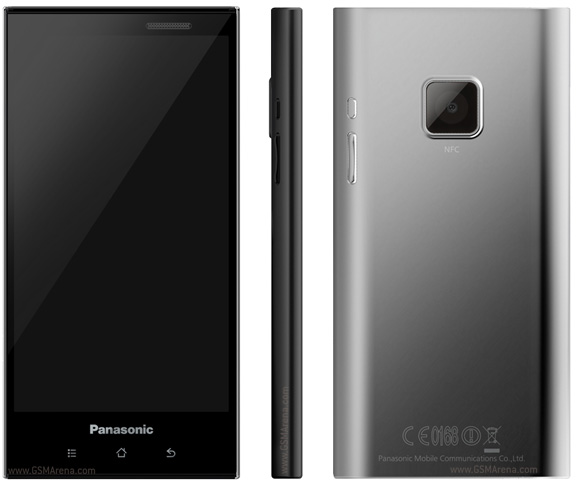 The company hasn't unveiled much more new information about the Eluga since the last time we heard about it. At the front it features a 4.3-inch OLED display, pumping out 960x540 pixels of resolution. On top of that, the Eluga will also be dust- and water-proof. Judging from the renders above, this won't come at the price of thickness.

Unfortunately, Panasonic hasn't yet disclosed any details about processor and memory. This, according to company representatives, will be done tomorrow. Panasonic targets the Eluga for a March release and hopes it'll appeal to at least 1.5 million Europeans by the end of the year.

Pricing is yet to be announced, but if Panasonic wants to reach its market goals, it better be make it competitively priced.

well i had high hopes for this. shame on you panasonic. no flash no likey. i was set to go for this, as it is. i will go for iphone 5. then i can take pictures in the dark. as this has a flash.!!!

Flashlight is a must these days. Can be used for multiple functions. Missing it here!!