Panasonic has announced the P88 smartphone in India. A modest, but affordable model, the Panasonic P88 checks a few of the right boxes including a list price of INR 9,290 (a few dollars short of $140).

The specsheet starts with a 5.3" IPS display of 720p resolution (some 277ppi) covered with 2.5D glass by Japanese glass specialists Asahi (no gorillas there). Computing power comes from a 1.25GHz quad-core CPU inside an unnamed chipset. You also get 2GB of RAM and 16GB of storage, which is expandable by up to 128GB. 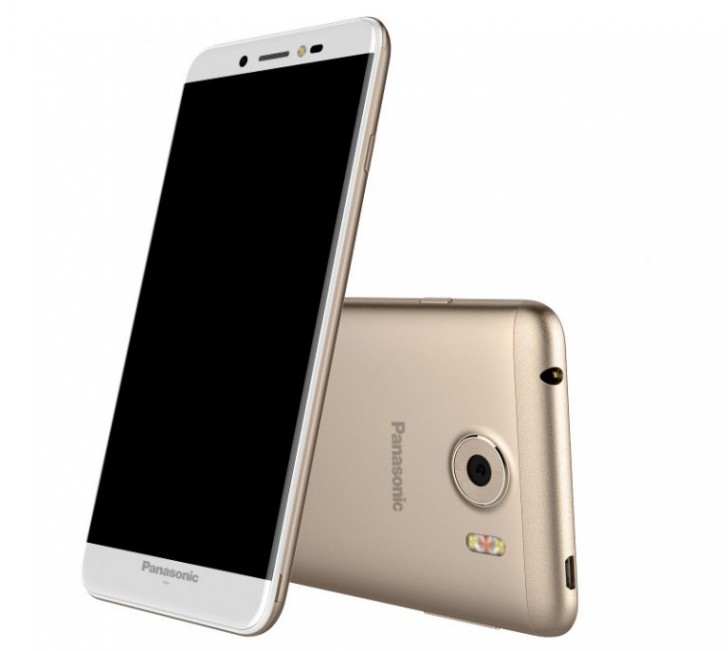 The P88 sports a 13MP rear camera with no less than three LEDs on its flash, and there's an LED flash on the front as well to accompany the 5MP selfie snapper. The phone boots Android Marshmallow, supports VoLTE, Wi-Fi b/g/n, Bluetooth 4.0, and GPS, and also has a pair of SIM slots.

No way. They are originally home appliances manufacturer. They dont make good phone because Japanese market still obsess with flip phone. Smartphone? There almost no such thing in their world.

Panasonic mfgs great TVs and willing to try one these cells.. . Coming to USA??

then u don't know anything..