Panasonic releases the Eluga I3 Mega with Android 6.0 Marshmallow

Panasonic announced the Eluga I3 Mega mid-ranger. The device comes with bigger battery, updated OS and more memory compared to its predecessor the Eluga I3. 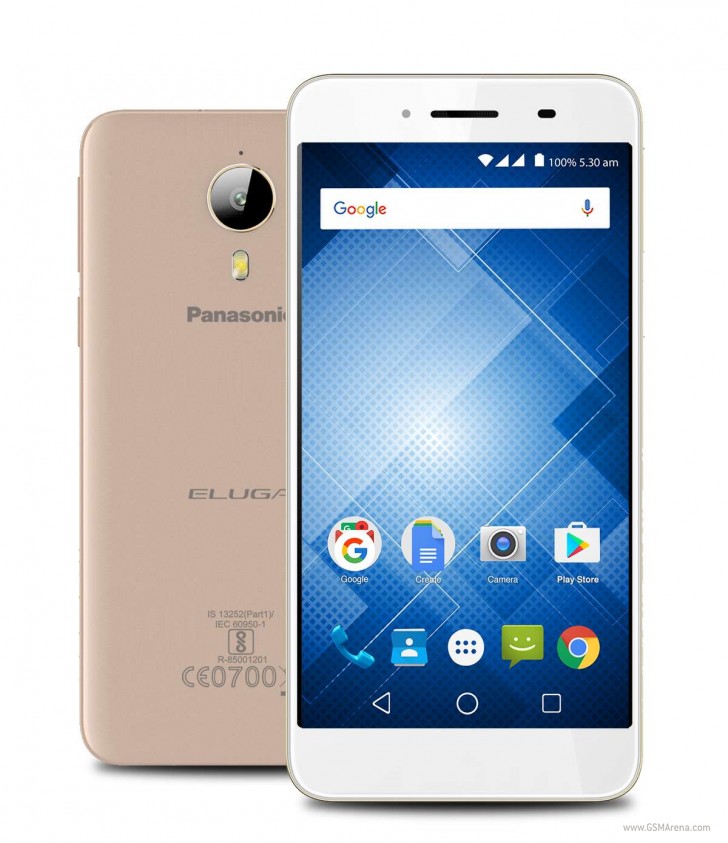 The new Eluga comes with quad-core CPU clocked at 1.3 GHz and 3 GB RAM. The internal storage is 16 GB with an option of expanding it up to 128 GB through a microSD slot. The device has a 5.5 display of HD resolution and 2.5D curved screen, and it runs on Android Marshmallow 6.0. The Eluga I3 Mega also has Android-For-Work security for better data protection.

On the back, a 13 MP camera with 80-degree wide-angle lens is positioned, while the selfie snapper on the front has a 5 MP sensor. The battery is non-removable and has 4000 mAh capacity, which is a massive jump over the 2700 mAh in the Eluga I3.

The phone comes in either Champagne Gold or Silver and costs INR11,490 or about $177.

Pretty nice looking phone, not too expensive either.