A few months after filing for bankruptcy, South Korea's No.3 smartphone maker Pantech has released a new phablet which has some really solid specs and a low price tag. Dubbed Vega Pop-up Note, the device has reportedly been a runaway hit, with the initial 300,000 units getting sold in less than half a day. 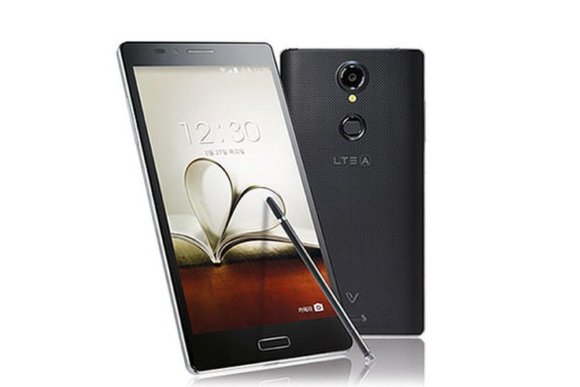 Featurewise, the device packs in a Qualcomm Snapdragon 800 chipset as well as a 5.6" 1080p display, 2GB of RAM, 16GB of flash memory, which can be further expanded via a microSD card slot. There's a 13-megapixel rear camera with LED flash and autofocus, 2.1-megapixel front camera, Wi-Fi and Bluetooth 4.0 LE adapters, and a removable 3220 mAh battery. There’s also a stylus that doubles as a digital TV antenna.

I m from Pakistan. I want to know that, what is the price for this Pantech Pop-up Note in Dubai? What is the major difference with Samsung Note 3?