Samsung has added PayPal as a payment method in its mobile payments service Samsung Pay. Effectively, Pay users can now use their PayPal balance to make purchases anywhere - in-app, online and in eligible stores. 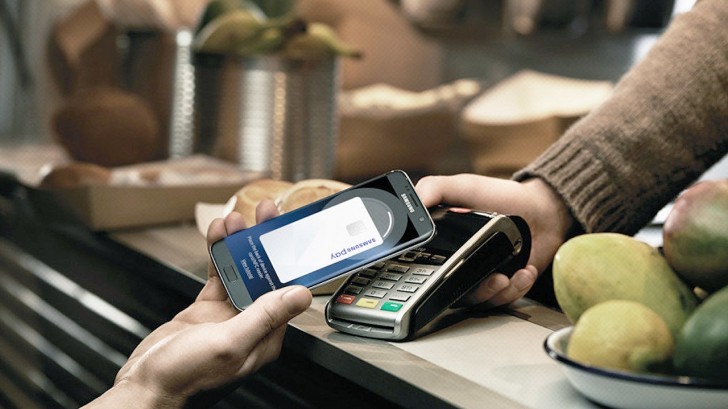 "Users simply add their PayPal account to Samsung Pay, and can then spend the balance anywhere Samsung Pay is accepted," the South Korean tech giant said in a press release.

Currently, the feature is only available in the United States, but the company says it will expand to other countries soon - specific markets and exact timeframes, however, weren't revealed.

This comes just a few months after Google announced that it's teaming up with PayPal for Android Pay in the US. The feature started rolling out in the country in May.

The only reason why I plan to keep a Samsung is for Samsung Pay. I have Apple Pay and Android Pay, and the MST with Samsung phones is more accepted everywhere. Best mobile payment there is. I use my S7 edge alot more lately for it.

First on Apple Pay, now on Samsung Pay. Good to see this!