Pebble is integrating a voice-related Dictation API into the Pebble SDK for iOS and Android, allowing developers to create voice-enabled applications for the Pebble Time smartwatches. 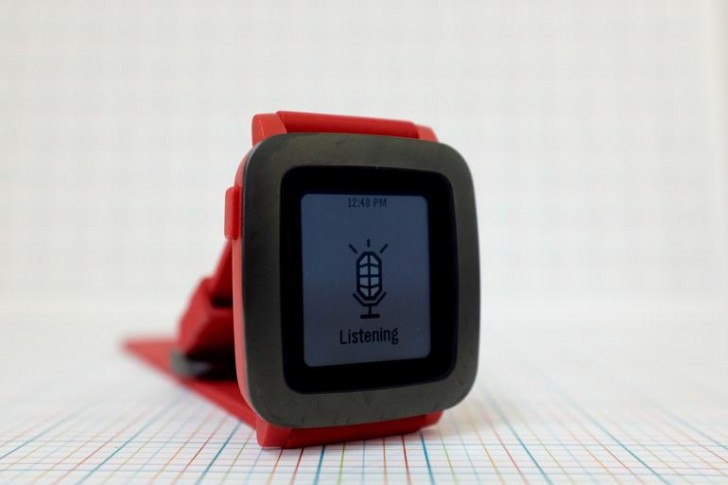 The underlying technology behind the new API is provided by Nuance, a company known for its voice recognition tech. "Making voice capabilities accessible to developers will help grow the Pebble app ecosystem exponentially, providing Pebble users access to more apps that are fun, intuitive, and easy to use," said Kean Wong, Vice President of Software Engineering at Pebble.

It's worth mentioning that users of the Pebble Time and Pebble Time Steel smartwatches with Android phones can already reply to email and text messages using their voice. It has now been revealed that the Pebble Time Round will get the feature on November 8 in the US.

My friend have this thing. Guess what? It is banned in the exam hall. Serve him right. I still think smartwatch is stupid.

wow, nice. i might consider buying the new pebble because of this function. a bit in dilemma since my old pebble is still in good condition.

pebble is cool and better than the apple or any wearables