Diet Pepsi, Pepsi Max, Pepsi Phone P1 – one of those things is not like the other. The rumors were completely true and the soda-maker has lent its brand to a smartphone. It's actually a surprisingly available mid-ranger that carries Pepsi's famous logo on its back.

The phone itself is manufactured by Shenzhen Scooby Communication Equipment. Its aluminum unibody houses a 5.5" 1080p screen (with 2.5D glass) and an octa-core MT6592 chipset. The software is called dido OS and is based on Android 5.1 Lollipop. 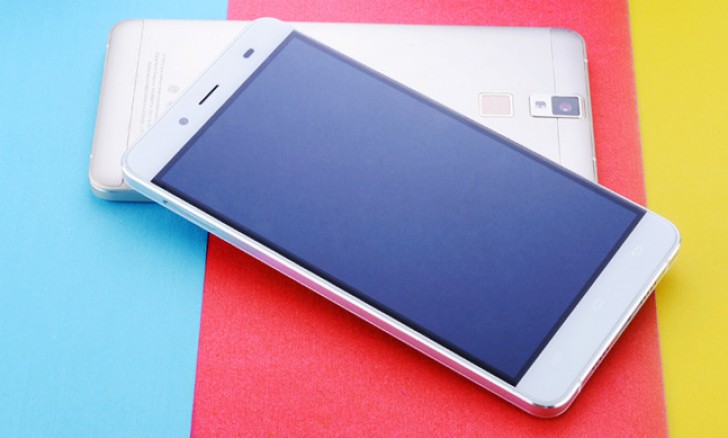 The Pepsi Phone P1 is a dual-SIM phone with LTE-connectivity. There's a version for China Unicom (with FDD-LTE) dubbed the P1s. Either way you can replace the second SIM card with a microSD. 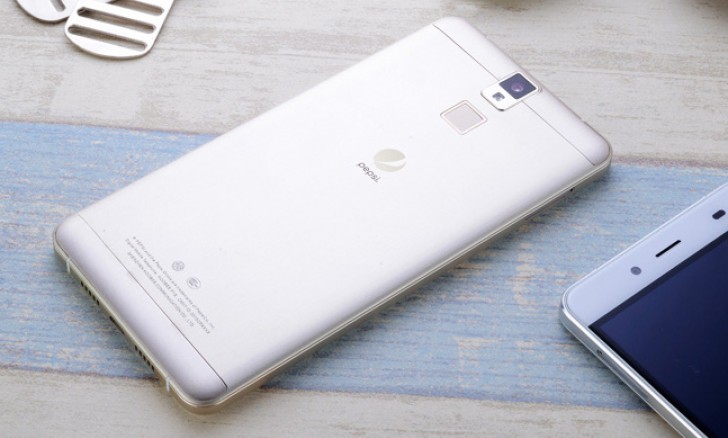 I'm selling it's driving me mad with messaged can anyone help