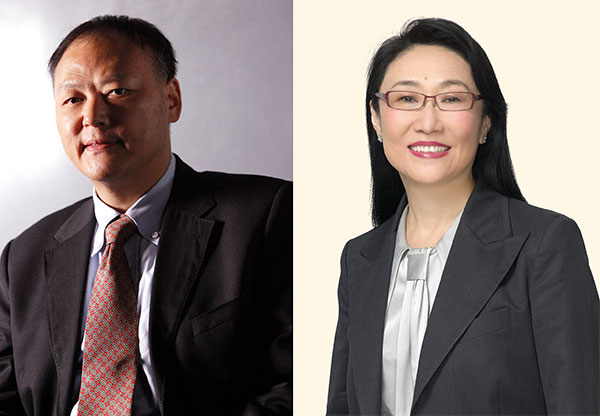 Chou will remain at HTC and will start a new role as the head of the HTC Future Development Lab, a new division of the company responsible for coming up with new products.

While Chou has headed the company through some tough times, he's more of a product person, and as such, it is no surprise seeing him head a product division. Cher, meanwhile, has already been actively involved in managing the company and is better suited for the role of the CEO.

Mobile phone has many competitive but now HTC change and CEO is woman.. She will very tired to HTC archive goal...I like HTC with ONE series...

What is so funny about Cher Wang ?