@IceUniverse, who often shares reliable info from insiders, has posted that next year we’ll see a phone a 108MP camera and a 10x optical zoom camera. The image accompanying this tweet looks like the Samsung Galaxy Note10, but other than that the cat gave no indications which makers will bring this monster camera phone to market.

Interestingly, Credit Suisse published a report in March that predicted that we’ll see “65MP sensors in 2H 2019 and 108MP sensors in 2020”. Well, a 64MP sensor is already a reality (not 65MP, but still) and phone makers are already lining up to use it. Qualcomm made similar predictions about 64MP and 100MP cameras on smartphones. 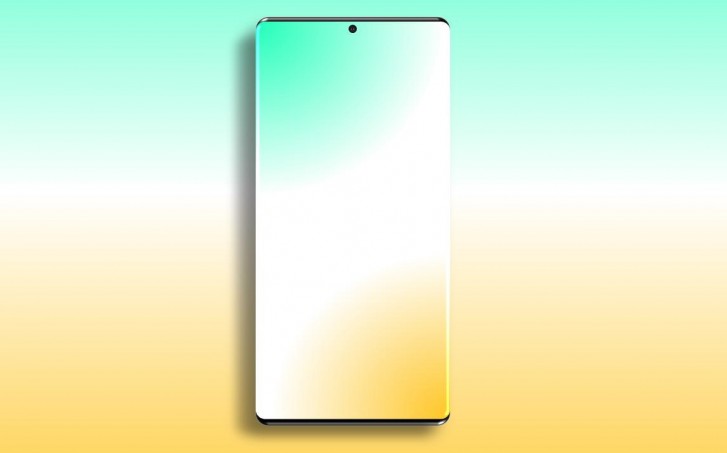 Who will make such an insane sensor? The 64MP sensor mentioned above is made by Samsung, so it is the prime suspect (Sony is yet to release a 64MP sensor of its own). The South Korean giant also has a 5x optical zoom camera in the works.

Of course, no company has officially announced working on a 100+ megapixel mobile sensor or a 10x zoom periscope, so this is just guesswork. Note that we’re talking optical zoom here, not hybrid like the current generation phones.

108MP sensors in phones are much larger than 12MP sensors, the only reason why google phones are "good" is because they have good artificial computational photography, aka they have good software and take advantage of the sensor in a better way, like...