Samsung has announced that they will be launching the pink colored variant of the popular Galaxy S II smartphone in Taiwan. This shade has been in sale for a while now in Korea but this is the first time it is making an appearance in Taiwan. 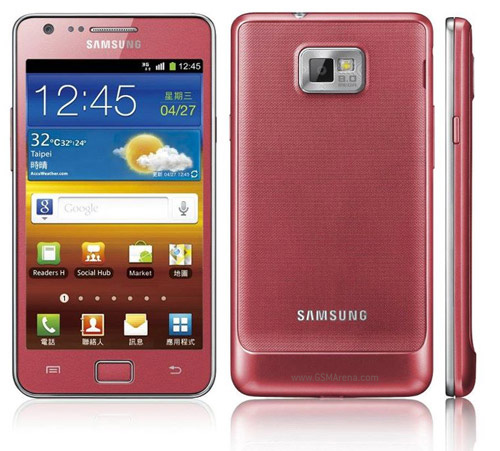 how much it cost?

Love it! Go Pink... And make sure you install the Pink Google Android App so you can get matching Pink widgets: https://play.google.com/store/apps/details?id=com.newgoog.pink.android.search

Supposedly these are going on sale in Australia and are "In Stock" on a certain retail/online technology and electronics store. I won't name which because that takes the fun out of finding it - and until i actually receive it in the mail in...