Sony is apparently looking to add a new color version to its Xperia Z5 lineup, if a new rumor out of Taiwan is to be believed. The company will allegedly launch the pink Z5 in Taiwan first, where it will land at some point in late January.

Over there this hue will be exclusive to Chunghwa Telecom, which is one of the carriers you can pick from if you're in Taiwan. Hopefully the phone will then make its way to other territories across the world, but obviously nothing's certain in that regard since the pink Xperia Z5 isn't official yet. 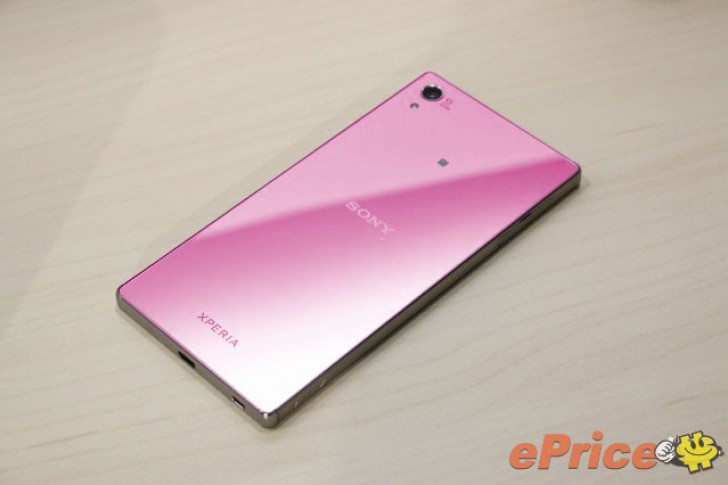 The launch is going to be perfectly timed for the Chinese New Year shopping season, as well as gift giving on Valentine's Day. Do note that the images are not leaked shots of the upcoming pink variation of the Xperia Z5, rather fan-created concept renders. There have been no leaks about the pink Z5 up to this point. 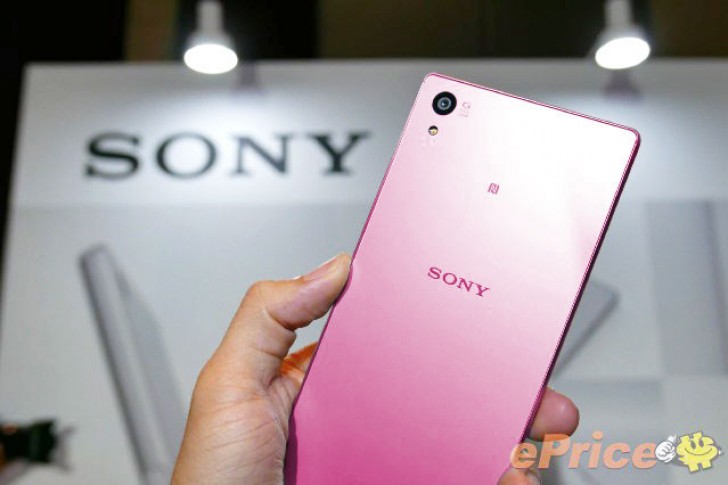 If this pans out, it would sort of emulate the new color launch that Sony pulled off in late January of this year, that time around for the purple Xperia Z3. That one eventually became available throughout Asia, but in the UK as well. Clearly the new pink Z5 will sport the exact same internals as its siblings, with only the hue differing.

Will sony launch any budget smartphone

we don't need the new color . we all need the upgrade of sony xperia z5 premium