Leaks about the Pixel 3 XL are right on schedule as the phone's release is getting closer and closer. We've even had some close encounters with the device more than two weeks ago and the latest spy photos show it in the wild. 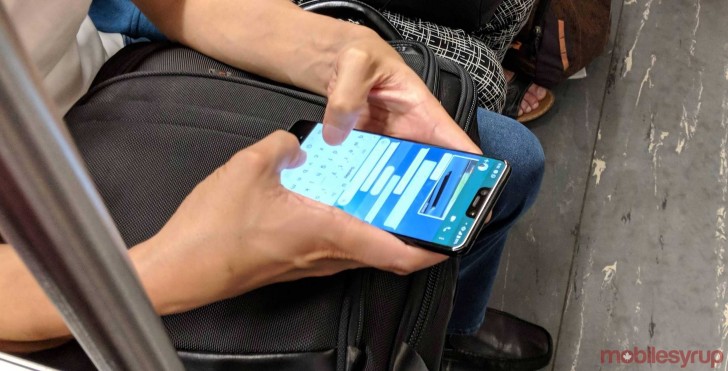 A reader from MobileSyrup was able to capture the handset in question out in the wild. Of course, we are talking about a pre-production unit, but the design won't change drastically until it's released, that's for sure. We can see from the photos that the deep notch is still at hand housing a front dual camera setup, probably used for advanced facial recognition. 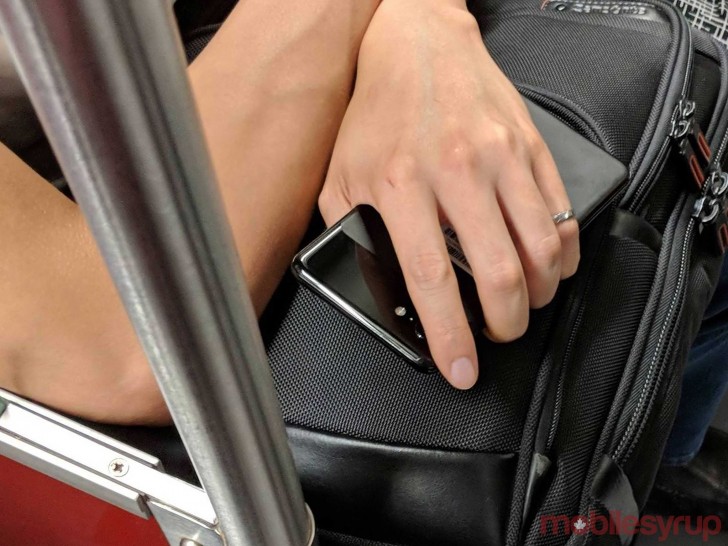 We also see really thin side bezels and a reasonably small chin. The back of the device remains mostly the same as last year, including the single camera configuration. 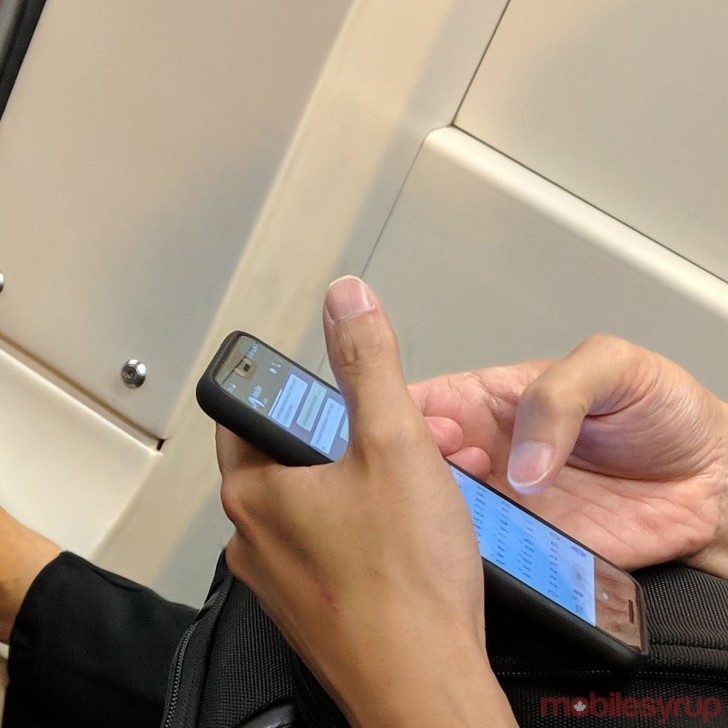 We have about two more months until the third-generation Pixel phones are out and in the meantime, we can only look for pieces of the puzzle.

phones become celebs today, soon they be rolling out on red carpet soon lol remember this

you want a panel that pleasant in to your eye maybe your a fanboy of super amoled. if you know for how many years the issue to the super amoled screens. it has a burn in capability. if your a gamer or you used your phone for a long period of time it ...