The so-called Motion Sense feature on the upcoming Pixel 4 phones is no longer a secret since even Google itself teased the functionality. Motion Sense is based on the radar technology developed under the name Project Soli and it will see it for the first time on a phone. However, it won't be available for use in all countries and with all apps, according to new developments. 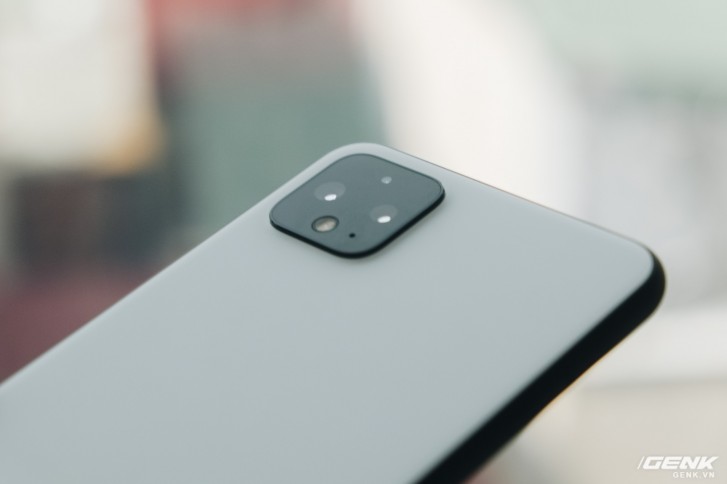 A more in-depth dissection of the pre-release version of the Motion Sense app reveals that the gestures will only work in 38 countries. Probably the radar technology needs approval from the authorities in some countries. Here's the list of the approved markets:

Moreover, Google has whitelisted only six media apps that would be compatible with Motion Sense. Supposedly, you will be able to skip tracks, go back, play, pause and control the volume. Perhaps future support for other apps will eventually come.

When you think about it, Google's phones aren't exactly widely available and have limited market reach. Each year the market pool is growing and the list might indicate that Pixel phones will be made available to some if not all of the countries listed above.

So, they messed up the top bezel giving the phone an ugly asymmetric front look for a feature which won't even be available to all. Nice!!!

Google is very rich and has huge budget. Even if their smartphones don’t sell, they can create them for decades, generation after generation. But let me tell you, google pixel 2 sold more than pixel 1.. pixel 3 more than 2.. and pixel 3a more than 3....

Google you may be able to sell some 100 thousand handsets but you have failed the consumers a big time.