Rumors of Samsung Galaxy S21 FE 5G’s death may have been greatly exaggerated – the phone will launch alongside the S22 series at the end of December or in January, says Ice Universe. Another leakster, Roland Quandt, says that Samsung is doing its usual pre-launch preparations so the S21 FE is definitely on the way.

You know how Samsung removed mentions of the phone on its support pages? Those are still missing, but the UK site is advertising a free mystery gift with the purchase of an S21 FE or other devices. In the Netherlands you can score 4 months of YouTube Premium for free with an S21 FE. 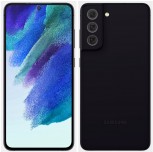 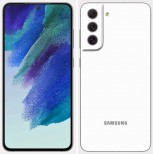 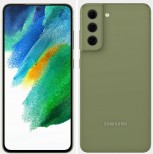 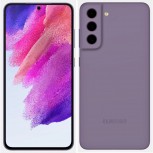 The new Fan Edition phone seems to be back from the dead – if it ever was dead, Samsung never said anything officially. However, it’s odd that it will launch alongside the next generation. Doesn’t that make it a pointless launch?

Well, not if this piece of bad news proves true. The new Galaxy S22 series was expected to launch in late December or in January, however, SamMobile now reports that this may have been pushed back, potentially to the end of February for the 2022 edition of the Mobile World Congress.

This would give the Galaxy S21 FE a month of breathing room, at least in some countries. The chip shortage (which is the suspected culprit behind FE's delayed launch) may lead to limited availability. Some countries will get it in January, others may have to wait. Of course, the countries that care the most about the Fan Edition are those that didn't get a Snapdragon-powered S21 series, so this may not be a huge issue.

Yes Samsung is not Chinese but when they are starting to lack quality and Xiaomi is higher quality, you begin to wonder if Chinese made things are becoming superior to Korean ones.

actually samsung now uses some chinese made parts, is the entire phone chinese, no, but they are back to the same battery company that made the battery in the note 7's Amperex Technology Limited, and have apparently been sneaking more and more c...