Poco C3 gets certified, likely to be a rebadged Redmi 9

We’ve seen a Poco flagship and a Poco midranger or two, so the next logical step is an entry-level device from the totally independent brand that wants to be completely separate from its parent Xiaomi.

A device with the name Poco C3 was certified at the Bluetooth launch studio, alongside a bunch of Redmi phones, including an apparently new device, called Redmi 9AT.

Xiaomi usually puts the year and month of manufacturing the device in the first four digits after the letter M, and the Poco C3 has the moniker M2006C3MI, revealing it has been part of the pipeline since June.

Given the model number is a lot similar to other Redmi 9 phones, it is safe to say the new smartphone will be a well-known one, but with a new name - just what Poco did with its three phones launched earlier this year. 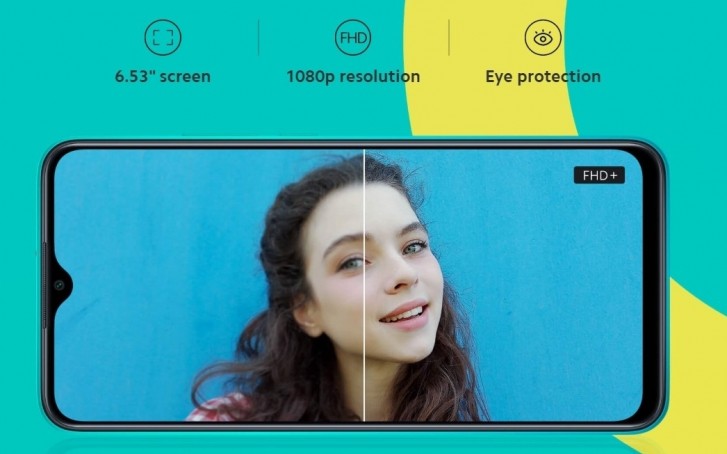 Whether the Poco C3 will be the Redmi 9 or Redmi 9A or Redmi 9C, we’re yet to learn. Either way, we’re looking at a 6.53” LCD with a waterdrop notch on the front, a Mediatek chipset, and a massive 5,000 mAh battery.

We also hope to learn what is going on in the naming department - why the C letter after the X, the F, and the M, why the number 3 and will there be a Poco C1 or Poco C2?

I would dissolve Redmi and Poco brands. Brand value is too much compromised. Just Mi A, Mi N, Mi K and Mi. No 2 models in each series, just one that is 4 phones a year. And if need be additional one or 2 (S) if new tech released later in year.