Poco introduced the M4 Pro and the X4 Pro last week, and now all eyes are on the flagship F series. And it might not take long as the Poco F4 was just certified at FCC with model number 22021211RG, and a 4,400 mAh battery.

Meanwhile, the Poco F4 Pro was approved as safe to use by the Singaporean regulator IMDA with a slightly different model number than its non-Pro sibling - 22011211G. 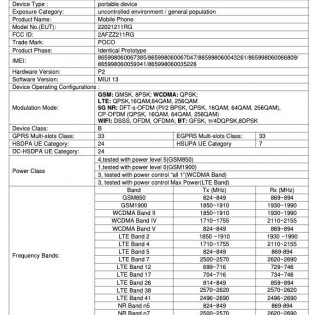 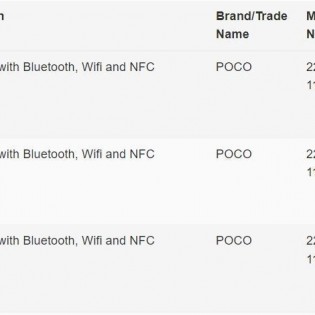 The names were not mentioned in these particular certification listings, but they already appeared at other databases, confirming the Poco F4 and Poco F4 Pro are indeed inching towards a launch. Expectations are the vanilla version to have a Snapdragon 870 chipset, while the Pro could pack the Dimensity 9000 powerhouse.

There's a good chance the new Poco flagships will be rebranded Redmi K50 phones, because the F2 and F3 lineups both “borrowed” the Redmi K30 and Redmi K40 design and internals.

Why is PoCo so silent about the F4 'pro' variant? We need Dimensity 9000 just like Redmi K50 Pro+

When will poco release F4 pro with dimensity 9000? My country doesn't have F4 GT.