It's been quite a while since the Poco X3 NFC made its debut - more than a year, in fact, from its September 2020 release. And while the M-line is already in the 4 territory with the launch of the Poco M4 Pro, the mid-range X-series is currently still made up of the X3 NFC and X3 Pro.

That will change soon, according to the latest leak. It turns out that Poco is working on both an X4 for the Indian market sans NFC, as well as an X4 NFC for global markets. It doesn't seem like the awkward naming scheme is going away this time around. 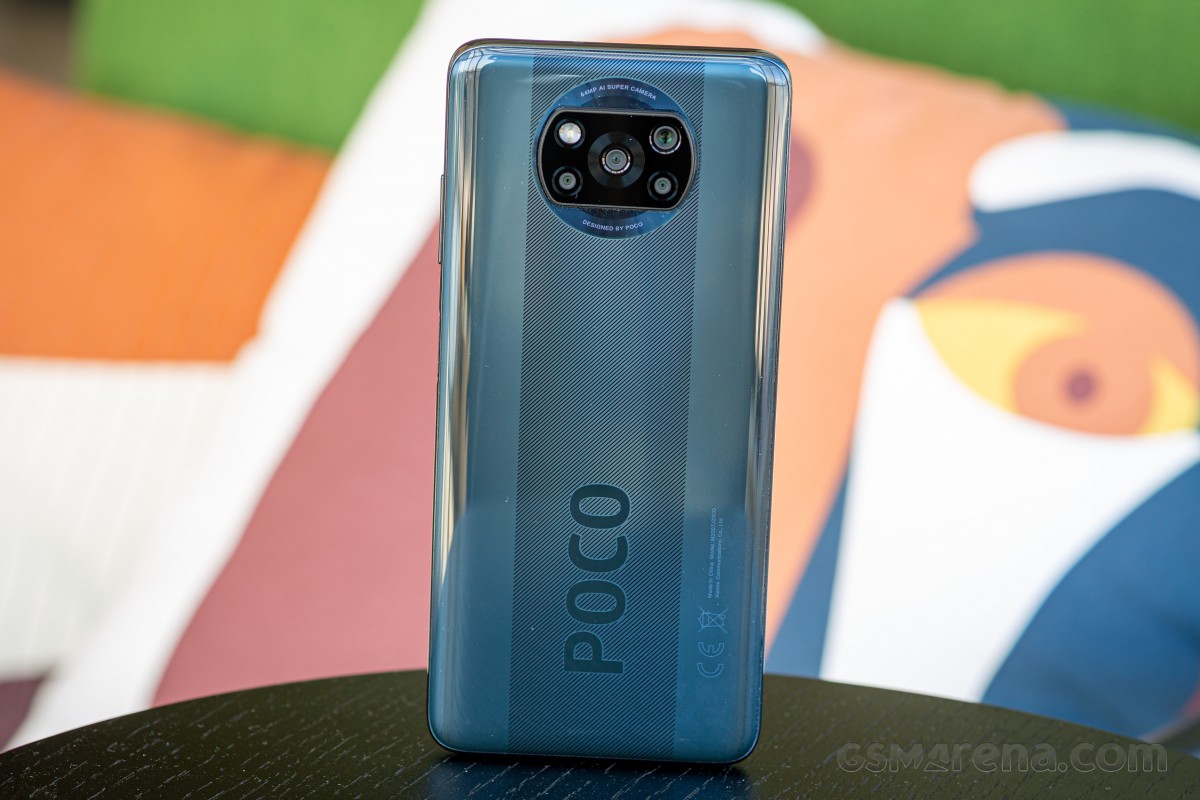 The same source that spotted these in some IMEI database claims that they'll basically be rebranded versions of the Redmi Note 11 Pro launched in China not long ago - in the same way in which the Poco M4 Pro is a rebadged Redmi Note 11.

They should maintain the look of poco X3/NFC/PRO because its the staple of their brand...

I just got the Poco X3 OPro, 8gb/256gb for 200$ open box. Have to say for that money it's a good deal, just wish the cameras were better. everything else it's fine. But if the Poco X4 will come with Mediatek SOC and not Qualcomm, this X3 Pr...