Xiaomi released the Pocophone F1 two months ago and it was an instant hit due to its flagship chipset and impressively low price. The device has MIUI for Poco out of the box, which is a simplified MIUI 9.6, based on Android Oreo. Today a closed beta ROM started going around the internet with a version number 10.8.30, based on Android Pie. 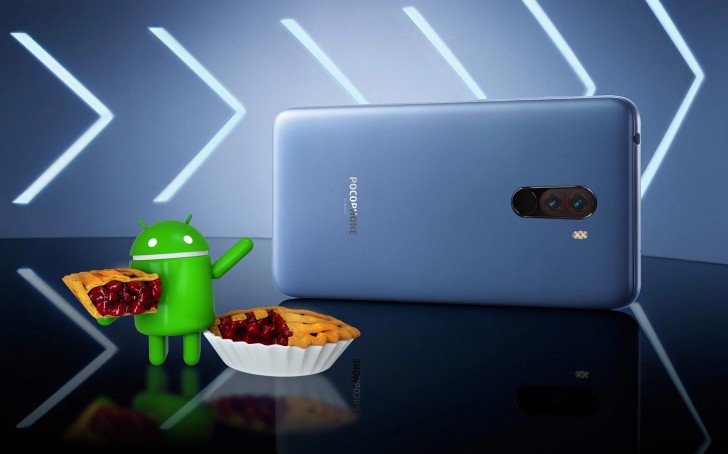 Jai Mani, head of product at Pocophone promised yesterday at least Android Pie and Android Q will come to the F1. If everything goes according to plan with the closed beta, the company should open the beta to everyone this Friday. The stable ROM is expected to roll out before the end of the year.

The package can be found in the Source link, but beware - it is 1.5 GB in size. It is also a closed Beta, meaning you have to flash it with a custom recovery tool, the official Updater method is not working here.

Don't do it, MIUI 10 has killed my battery with terrible standby drain.

Not really, the update should get you MIUI 10