Niantic, the company behind the immensely popular Pokemon Go game, has revealed that the total number of downloads for the game has crossed the 750 million mark. The game was launched back in July last year.

"Its been an incredible first year for Pokémon GO thanks to the passion and dedication from the global Trainer community," Niantic CEO said John Hanke. 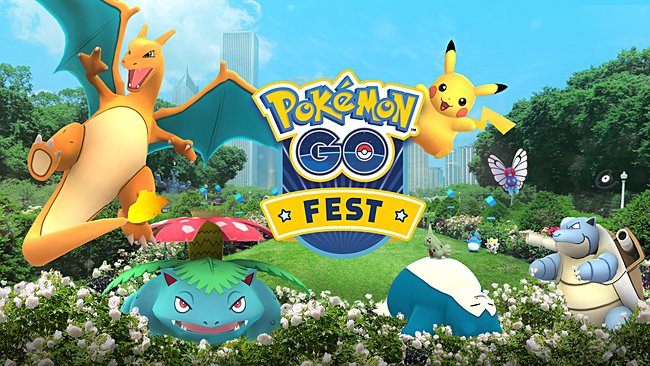 It's worth mentioning that Pokemon Go crossed the 500 million downloads milestone back in September last year, a couple of months after it was launched.

The game is fast approaching its first anniversary, which the company plans to celebrate by unleashing a variety of in-game and real-world activities.

As part of the first anniversary, well be giving players around the world the chance to enjoy fun in-game events, engage with friends and other Trainers at real-world events, and much more, said Hanke.

For details on the events that have been planned for the game's anniversary, head to the Source link below.

firstly, there are other Pokemon games, not just this. There are also 65 million active players right now. Is that "no one?"

you must live under a rock. no one plays this crap anymore. the total amount of comments on this article proves it.