Pokemon Go will be released sometime in July

E3 is ongoing in Los Angeles California and Pokemon fans are gearing up for the release of the augmented reality game coming to iOS and Android, Pokemon Go. The game is being developed closely by Niantic labs in collaboration with The Pokemon Company. Niantic Labs also made the first AR geo-based game called Ingress. 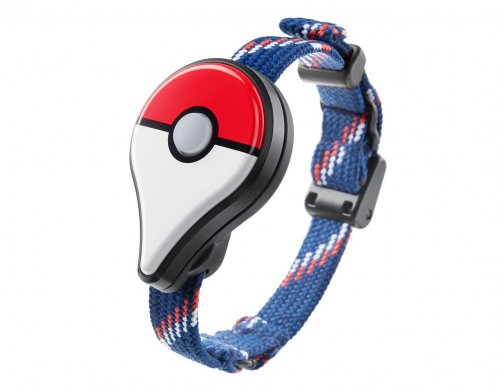 Nintendo’s E3 livestream announced that the game will be released sometime in July but there is still not a specific day given. Nintendo has also mentioned a piece of hardware that will let players play the game without using their smartphones. This device will connect to your mobile device via Bluetooth and will run $35. The accessory isn’t needed to play the game and the game will be free to download. 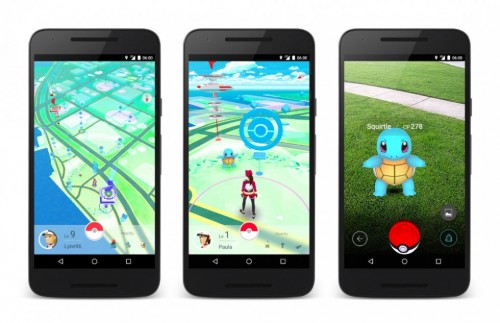 The game has been in an ongoing Beta stage for the past few months or so in the US, Japan, Australia and New Zealand. The game must be in its final stages of development and ready to launch soon.

When will this game be released in China and will it work? Heard that it might need google services

Are all android phones compatible with this game?