Few devices have been getting quite as much attention lately as the Lumia 950 and 950 XL and we can definitely understand why. A new proper flagship in the Windows realm has been long overdue and fans are understandably excited. The duo should be officially released on October 8, which is still a few days away, but that hasn't stopped at least a couple of retailers from leaking details about said smartphones.

Today, however, a Russian online store by the name of Bayon might have officially become the first one to offer pre-orders on both models. This confirms the specs sheets for the duo yet again and also gives us some perspective on the Russian pricing.

Interestingly enough, there is one extra detail revealed – the 950 XL seems to be available in Dark Blue, as well as the classic Black and White colors. The smaller Lumia 950 is listed for 56,990 rubles ($865), while the bigger XL one goes for 62,990 rubles ($956). That is quite a hefty price to pay, but it is also worth noting that we are talking about the dual-SIM variant here and also local Russian prices for handsets do tend to be slightly higher than most other places. 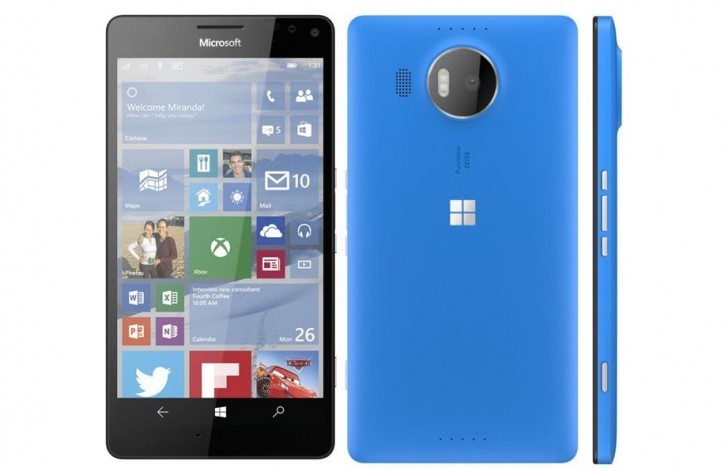 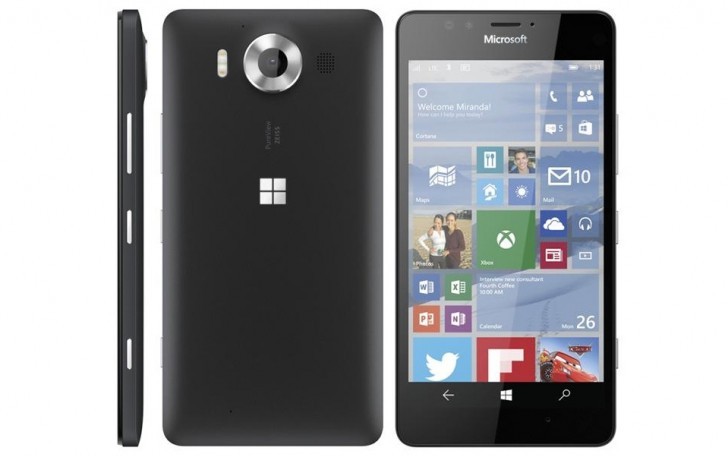 Interestingly both the Lumia 950 and Lumia 950 XL have USB Type-C cables and Microsoft plans to use the combined data-transfer and video out capabilities of the new connector along with the Windows 10 Continuum feature to turn the handsets into portable desktops.

The future my friend ... It is the future .. It is like when Crysis came out and none of the grphic cards could run it in full setting