Press photos of the HTC One E9+ leak

HTC is finding it extremely hard to keep its One E9 and One E9+ under wraps. ISeveral rumors and leaks have given us almost all the information about these handsets. 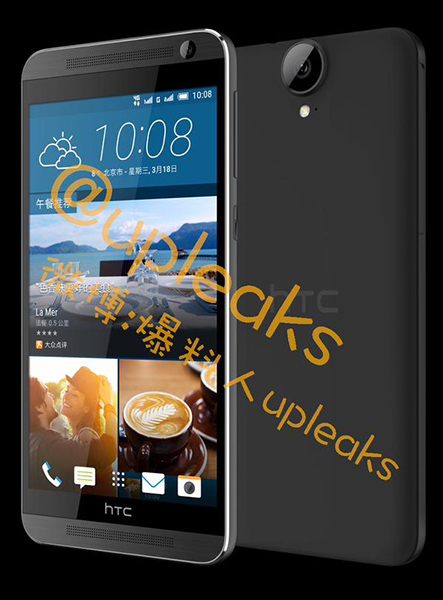 Now the purported press images of the One E9+ have surfaced online. They reconfirm the design of the smartphone and reveal that it will come in Gunmetal Gray, Space gray with Gold accent and White with Rose Gold accents. 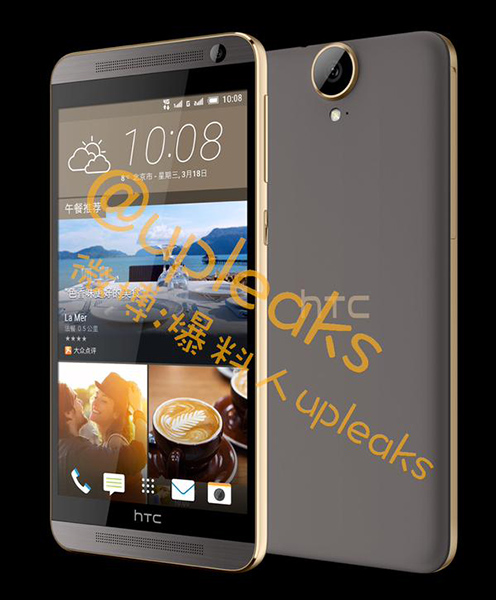 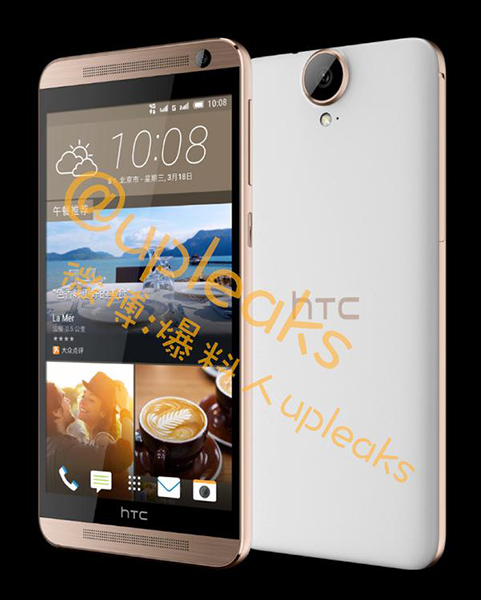 We expect the One E9+ to be officially launched next month.

I like a phone with not so thin but not too thick bezels, it helps the grip ability of the phone, and my hand does not got into the way, or affect the screen Real Estate while using the phone, coz I got large hands, you know how it feels when your h...

Not many things make me sleepier than looking at HTC phones