The Huawei W1 hasn't been exactly the best kept secret in the industry. We've seen some W1 live pics leaking, not long after we heard about the smartphone for the first time.

The Huawei W1 may be a looker but it's not a high-end device. It has a 4-inch WVGA screen, a 1.2GHz dual-core chipset with 512MB RAM, 5MP camera, and merely 4GB of on-board memory. The good thing about the storage however, is that Windows Phone 8 now allows expansion via a microSD card slot. A 2000mAh will power the handset, so there should be plenty of power to keep it going. 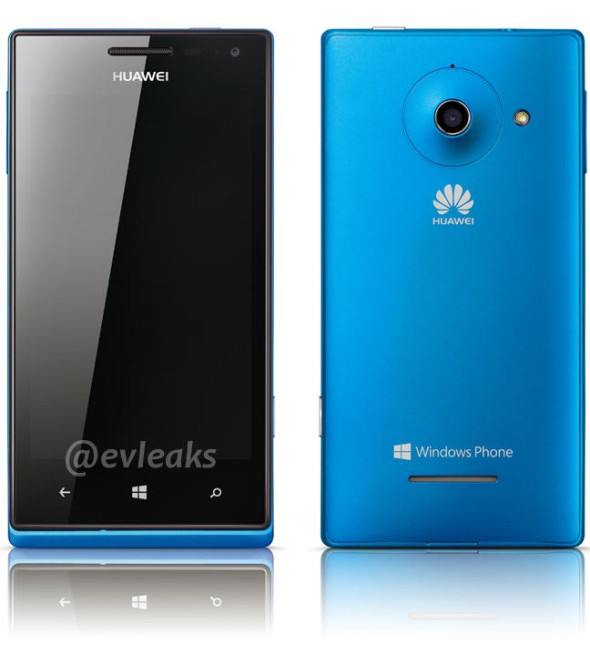 The Huawei W1 should launch soon after the launch of Windows Phone 8 OS on October 29. It should cost around $300, but so far rumors say it will only be available in China.

That is the same reason i said it before . removing battery a simple pro fact but like i said before innovations are other theme every phone on the market are coppying one another , looking more bulky or to my termns like a huge BRICK!" hologram...

does anyone think the camera look funny?