The new flagships by Motorola will be called Moto Z4 and Moto Z4 Force, but a launch is yet to be announced. Following a leaked render from yesterday, revealing the phone from all sides, now we have more info on key specs and pricing. The vanilla Z4 will skip on the flagship chipset and will run on Snapdragon 675, while the top-tier Qualcomm chip will power the Z4 Force. 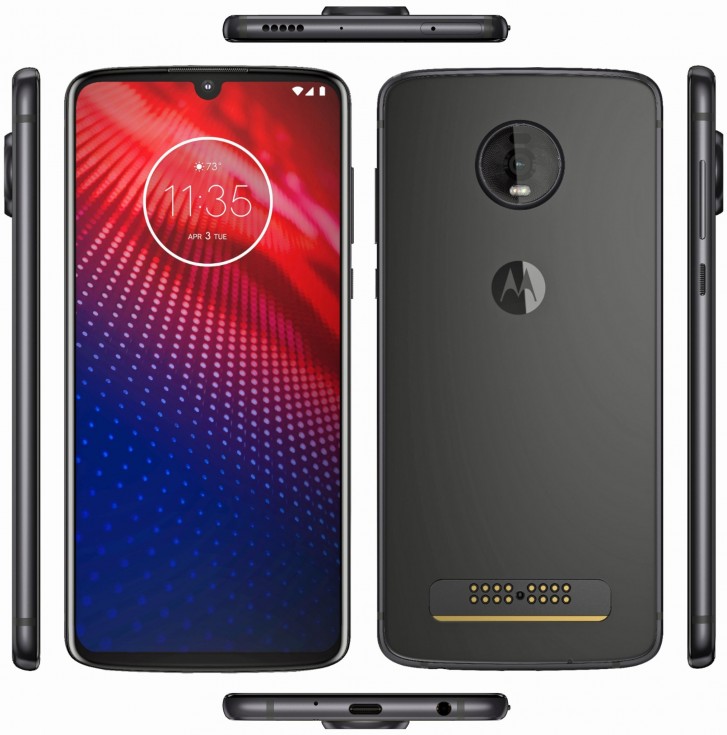 The regular Moto Z4 will have 6/128 GB memory option keeping the SD675 company. The screen will be 6.4” OLED with a fingerprint scanner underneath and Full Hd+ resolution. The battery is said to be exactly 3,632 mAh and it is likely to arrive with some sort of Turbo Charging.

Although one camera on the back is not so mainstream anymore, the Moto Z4 will flaunt a 48 MP sensor with f/1.6 lens in front of it. The selfie shooter is listed as 24.8 MP with f/1.9 aperture. It will cost $399 and will match the current Moto Mods if the footprint remains the same as all the predecessors. 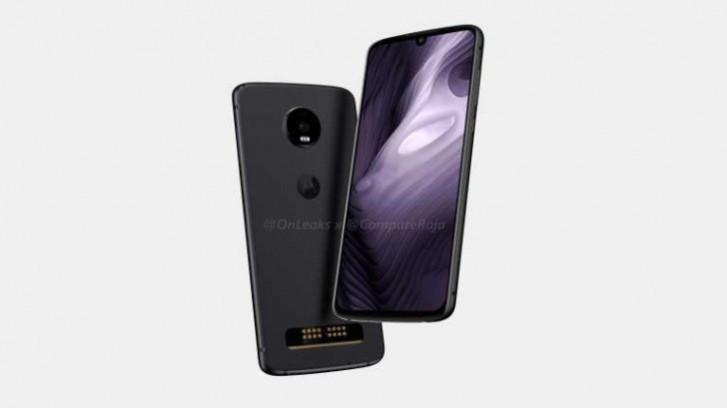 Moto Z4 Force will be the same on the outside, including the display and the moddable design, but with more powerful specs on the inside. The Snapdragon 855 will be coupled with 8 GB RAM and 128 GB storage, but the battery will be smaller, probably to make room for the controller for even faster charging than the regular Moto Z4.

The leakster @HeyAndri says there will be a triple shooter on the back, meaning all the renders we’ve seen so far are of the vanilla Moto Z4 and we’re yet to see the Z4 Force. The setup will be 48 MP f/1.6 + 13 MP f/1.8 (likely a wide-angle cam) + 8 MP f/2.0 telephoto lens, while the selfie shooter in the tiny notch will remain the same. This setup would cost you $650 when the phone eventually hits the shelves.

Good prices and specs. Motomods are by the way a nice piece of strawberry on top of a cake.

Oh yes..... i regularly let my phone fall to the floor to show it to my friends too.... bbbbbzzzzzzzzzzzzzzz You don't have space to put triple camera in that circle less if you use crap small sensors. The mod form factor don't let them change ...

My Z2 Force's screen looks like brand new. I had a cheap 5€ screen protector put in day one. I tortured it so much, let it fall on the ground in front of many people to show off because it's Shaterproof. Removed the screen protector to replace it cou...