Everyone's favorite app that turns your photos into works of art has received an important update on iOS today. Prisma 2.4 is already out in the iTunes App Store, and for the first time since the app's launch you're able to use some of its effects offline.

At first, only half of Prisma's filters have this capability (that's 16), but others will gain offline support too in the near future. This is big because one of the key complaints against Prisma so far has been how long it sometimes takes to process your "artworks". 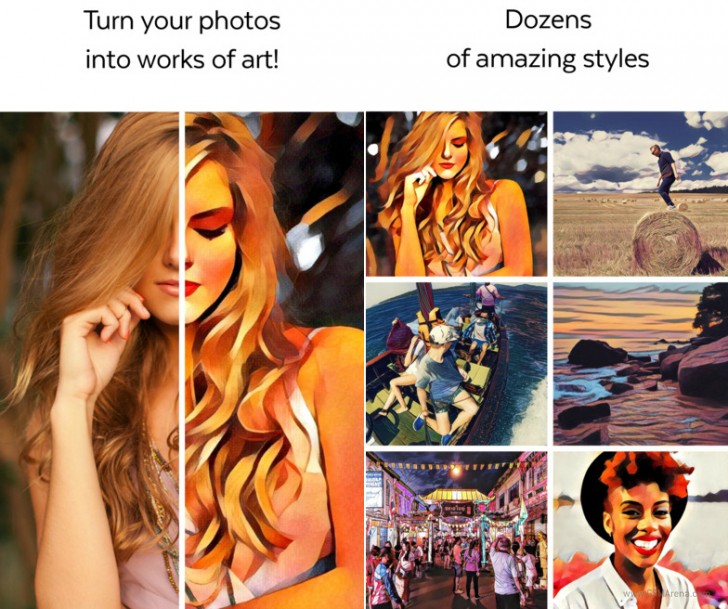 That's happened because when you tapped on an effect, the app would upload your image to Prisma servers, and then the neural network processing happened, finally sending back to your phone the finished thing. This obviously required you to have a decent internet connection, but many times the app's servers were simply overloaded.

Now the company behind the app says it's found a way to make the neural network run on your mobile device, which should free up those servers to work on processing short videos - a function that should be added to the app soon. Speaking of things that will happen in the future, the offline support is also coming to Prisma for Android, but not today.

52 million users have downloaded Prisma, and 4 million of them use it every single day. Prisma estimates on-device processing to take around 3 seconds per filter on an iPhone 6, and 2.5 seconds on an iPhone 6s.

It says not today there so just have to wait. Anyway, i just got an update on Android, not sure if it is the update but its pretty fast.

It doesn't say anything about android...

Why don't you read the article wtf.