For those who are eagerly waiting for the next-gen Mi Band from Xiaomi, there's some bad news: the wearable device's launch has been pushed back. This was announced by none other than the Chinese company's CEO Lei Jun on Weibo. 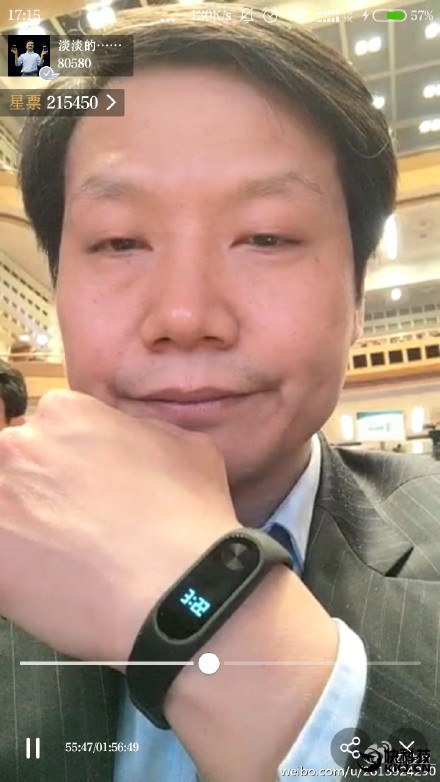 The Mi Band 2 was set to be made official on May 10, alongside the Mi Max and MIUI 8.0. While Xiaomi might still go ahead and unveil the device as per the schedule, the release has been delayed by a month, as noted by Jun in his post.

As you might already know, the device - which Xiaomi officially started teasing early last week - differs from its successors in that it comes with a display as well as a round, physical button. A leaked photo of the band surfaced online this week as well.

it makes sense, thanks :)

what is the expected price

Its a selfie. Picture gets upside down in a selfie