Project Ara will remain in Google after the sale of Motorola

Shortly after the official announcement about Lenovo’s acquisition of Motorola, a word got out on the fate of the Project Ara modular phone. Motorola’s Advanced Technology group which developed the device, as well as its patents will remain with Google. 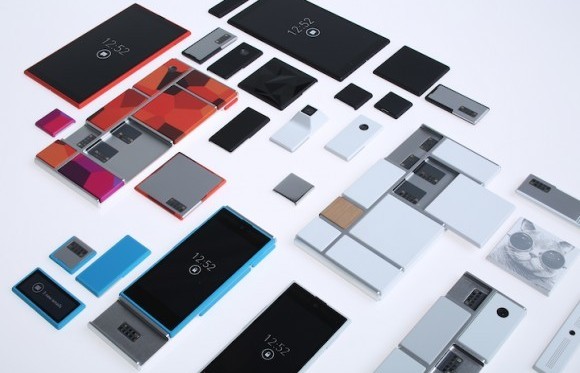 According to people familiar with the subject, the division behind Project Ara will be integrated within the Android team at Google. The team of almost one hundred people will make a short trip to relocate from Sunnyvale to Google’s offices in Mountain View, California.

Going forward, work on Project Ara is to be accelerated using Google’s considerable resources. We will be keeping a close eye on any developments.

"it will change the phone industry" no shit sherlock

I really hope this makes major waves... it will change the phone industry