ProShot app is finally coming to Windows 10 next week

Getting a good quality app on a Windows-powered smartphone is not an easy task. As most Microsoft fans and users will surely attest, it is typical to feel left out on the platform, due to a sad combination of poor business choices and lack of developer backing. We won't get too much into that now, but, on a more positive note, we will mention that after the launch of Windows 10 and the new Universal Apps platform, things have definitely started picking up. 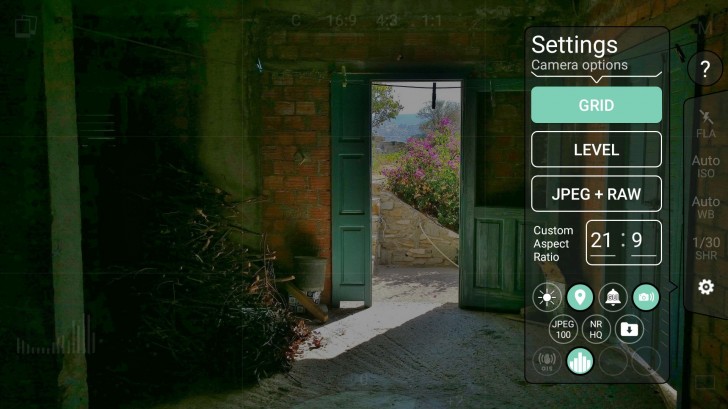 Life seems to be easier for both new developers and those with a strong history on Windows, like Rise Up Games - the team behind the excellent and truly powerful ProShot app. The rich camera suit has been a popular choice for many Windows Prone 8 and Windows Phone 8.1 users as a great stock camera replacement. Now, after teasing the unveiling since last November, Rise Up Games has announced that a new version of the app, designed from the ground up to work with Windows 10 will be coming next Monday, August 15.

This does constitute a full month delay from the originally promised July 15 release date, but the wait appears to be worth it considering ProShot's impressive feature list, only made sweeter by the promised performance optimization for low-end devices.

Seeing how the app will be build on the aforementioned Universal Apps platform, it will be compatible with Windows 10 Mobile, as well as the regular PC version on the OS, provided you have a camera. You can get the current version of the app on the Microsoft Store at the source link for $2.99 and iOS and Android users don't have to feel excluded either, as there are ProShot builds for them as well. The list of features does, however differ by platform, so be sure to check it at the source link. 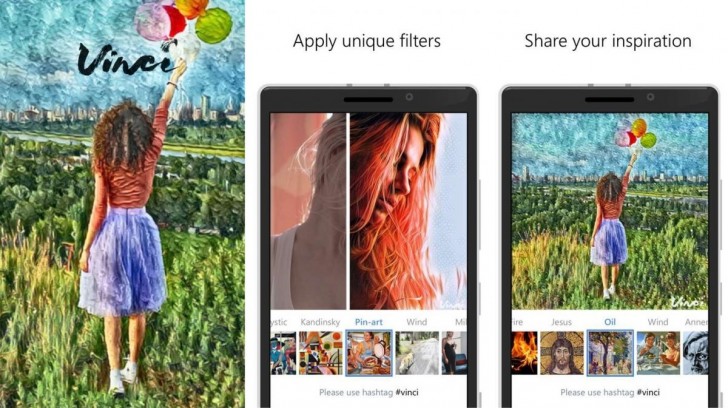 And speaking of being left out, the Prisma app has been a phenomenal hit on iOS and Android since its recent release. The clever art-augmentation, neural-network software is yet to make its way to the Windows platform, but one of its excellent alternatives - Vinci already has. You can grab it fro free at the second source link.

That "Windows Prone 8" typo though :p

What?? I have Proshot in my lumia 640XL windows 10 mobile for months now. yes it's a trial version but I nevertheless!