Puls by Will.i.am is a wearable that can make calls

As expected, the popular musician Will.i.am launched his own wearable device. Dubbed Puls, the bracelet-like gadget is presented as a smart cuff, not a run of the mill smartwatch. 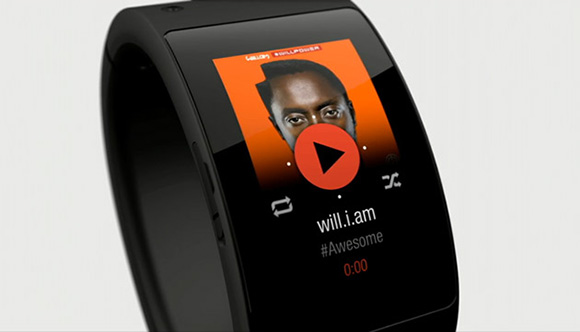 Puls by Will.i.am has 3G connectivity and a SIM card slot. Like the Samsung Gear S, the wearable can make phone calls among its other talents. The device will be capable with AT&T in the United States and O2 in the United Kingdom. 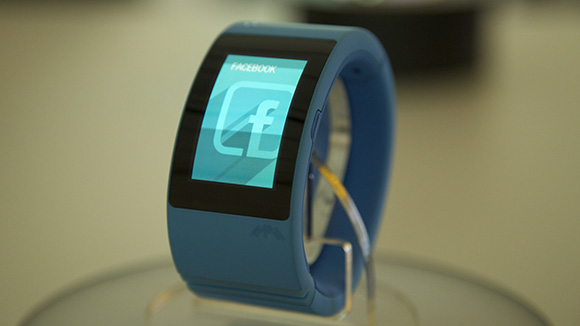 The Android device (we are yet to find out if it runs Android Wear) packs Qualcomm Snapdragon SoC, 1GB of RAM, 16GB of built-in storage, and GPS. Its battery wraps around the entire bracelet.

Additional Puls features include music streaming service and a voice assistant. A capable fitness app will also be on board.

Puls will have a number of fashion-centric accessories available for it. They include a jacket that can charge the device wirelessly, as well as a backpack with built-in speakers and step counter.

Pulse by Will.i.am will launch in select AT&T stores in time for the holiday shopping season. Pricing of the device is yet to be revealed.

Alright like it better then Apples. "You didn't ask for it....Well here you go"

Looks really good. One I might buy. Better than Apple's, Samsung's and other OEM's watches