Purported specifications of the unannounced Microsoft Lumia 640 made the rounds online. Earlier today, the dual-SIM DTV variant of smartphone got caught in official regulatory paperwork in Brazil. 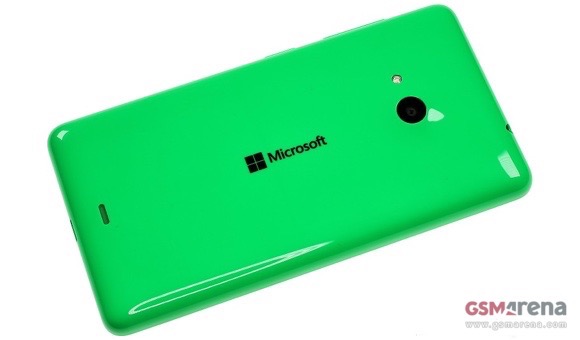 The Lumia 640 is tipped to pack Qualcomm Snapdragon 400 with quad-core CPU, 5” 720p display, 1GB of RAM, and 8GB of expandable storage. An 8.7MP main camera with 0.9MP front-facing snapper are also rumored. The former could be the same unit as the one fond in Nokia Lumia 920.

Full connectivity suite is also going to be present in the Lumia 640, headed by LTE and NFC. Wireless charging support via a dedicated back cover is also rumored.

Microsoft Lumia 640 could be priced around $275 when it launches. The mid-ranger is all but certain to debut during MWC in Barcelona.

should be priced under $180, or it won't be value for money.