It was January 2015 when we first heard about the Oppo Find 9. A lot changed since, but the phone is yet to be made official. That's not say it hasn't been in news - in fact, it has been the subject of several leaks and rumors, with the latest one suggesting a March launch for the device (needless to say, that didn't happen).

Now, a render alleged to be of the handset has surfaced online. A closer look reveals the design isn't exactly similar to what we have seen before in previous leaks. 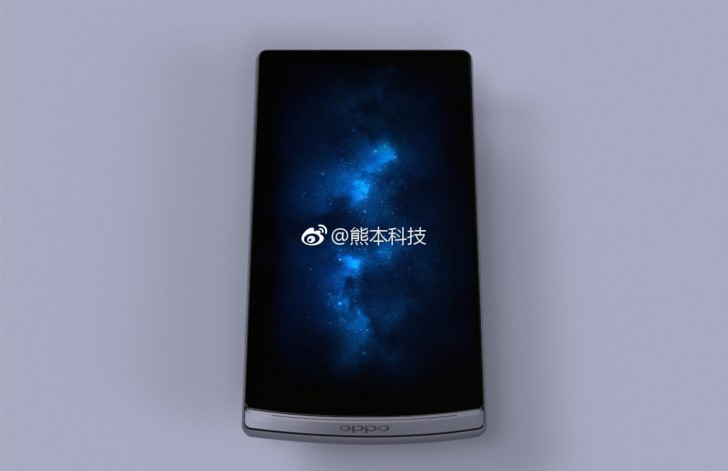 This new render image was spotted on Weibo, so we can't say for sure that it depicts the actual device (if at all that exists).

Other key specs include 5.5-inch QHD display, 21MP/16MP camera combo, and a large 4,100mAh battery. The phone will also offer support for new VOOC flash charging, and will carry a price tag of around $580.

hey oppo... if your here reading... cut the crap and release the thing already!!! simple as that!

This is fake new. The real Oppo Find 9 looks like the upcoming iPhone 7s / 7s Plus but since iPhone 7 still looks a lot like 6s, Oppo is waiting & hoping that the iPhone 7s will be a new design. This is why the Oppo Find 9 is not around...