LG has released the official earnings guidance for the January-March quarter, and the numbers reveal that Q1 2016 could well be the best quarter for the South Korean company in the last couple of years. 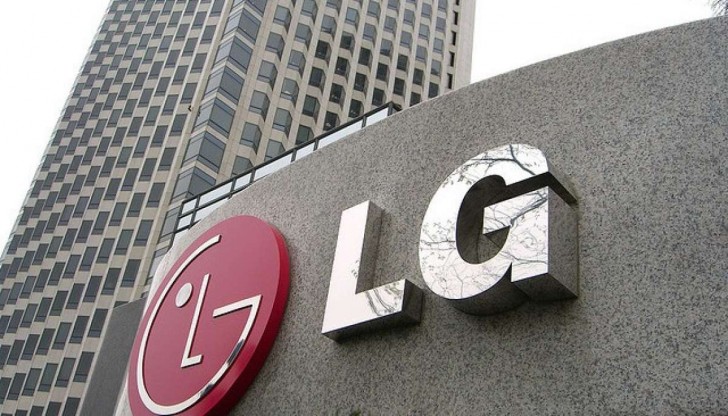 The boost in last quarter's earnings is being attributed to growth in sales of products manufactured by LG's appliances division, as well as high-end products like organic LED TVs. The company's mobile business, however, is expected to be in red for the third quarter in a row.

As for the next quarter, all eyes are now on the company's latest flagship smartphone - the G5, which was launched late last month. If the device turns out be a success, analysts are expecting a record quarterly operating profit of more than 600 billion KRW for Q2 2016.

The complete Q1 2016 financial report will be released later this month.

True. G5 Has about every feature you could want in a phone.

I want to ask what are you doing to your LG products? I have an LG washer (5 years), TV (3 years) and G3 (2 years) and haven't had a single problem with any of them.

dont forget the g5 battery which sucks for me.LG should put no no MUST put 3600++mah battery and optimize battery life on next gen their G lineup