As usual, we've tested how the loudspeakers on each of the phones perform. Three score Good marks with the HTC One X scoring Average, but really it's just under the threshold for getting the same rating as its peers. The Galaxy S III and LG Optimus 4X HD are slightly louder than the other two.

Two the four contenders fared excellently in the first part of our audio quality test. The Samsung Galaxy S III, and the Meizu MX 4-core produced excellent scores all over the field and you can be sure that they can suply perfectly clean sound to your home or car stereo. The Meizu MX 4-core clinches the top spot on this occassion due to its higher volume levels with the Galaxy S III sliding right below it in the ranking.

The HTC One X and LG Optimus 4X HD performance with no headphones attached was pretty mediocre and not suited to their high-end status. The HTC finishes a distant third due to its lower (but still rather poo) distortion levels and slightly higher volume. As for the Optimus 4X HD - we've seen $100 smartphones do better than it and that's as damning a verdict as it gets.

Adding a pair of headphones to the mix alters the picture and the Galaxy S III comes out on top. The Meizu MX 4-core doesn't produce as clean results, but it again offers higher volume levels, which makes it a close second. Once again the two Tegra 3-packing devices dissapointed, with the HTC One X still managing to do a little better than the LG Optimus 4XHD.

And here go the results for you to check out. 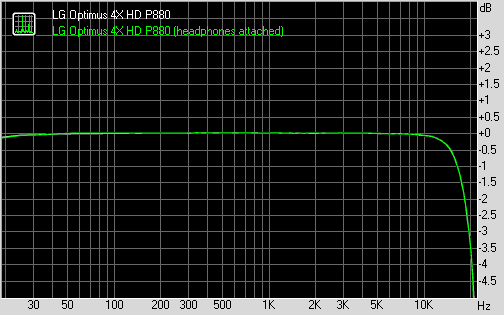 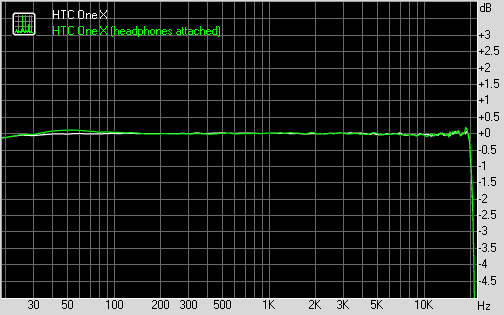 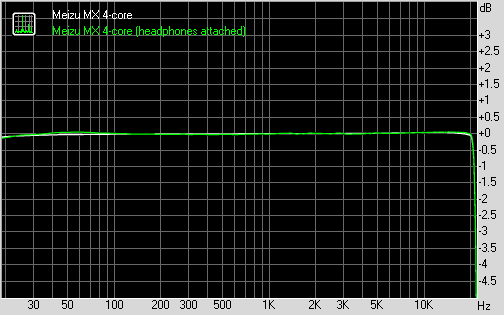