Samsung is preparing to jump into four-cam territory after introducing the Galaxy A7 (2018) with three cameras. The new addition is also part of the Galaxy A series but with four snappers on the back.

10 days ago we wrote about a Samsung Galaxy A9 Star Pro, which later was said to actually come as a Galaxy A9s. The German source that first leaked the info about the device now arrived with more specs, including chipset, battery capacity and memory options. 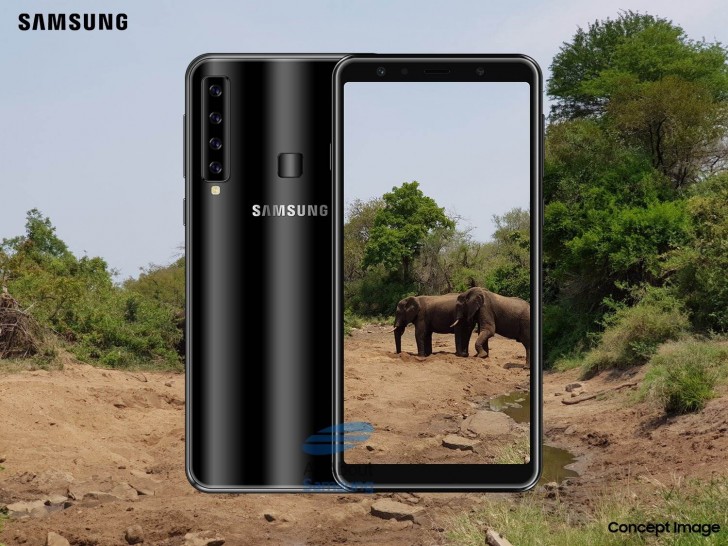 A new visual of the concept

The Samsung Galaxy A9s will run the Snapdragon 660 chipset by Qualcomm. The Korean company rarely equips its devices with other manufacturer’s SoC - this usually happens in the US and China, meaning the new device might be launched in one of those countries first.

The platform will be coupled with 6 GB RAM and 128 GB internal storage, and is very likely the phone to have microSD slot for up to 512 GB more. 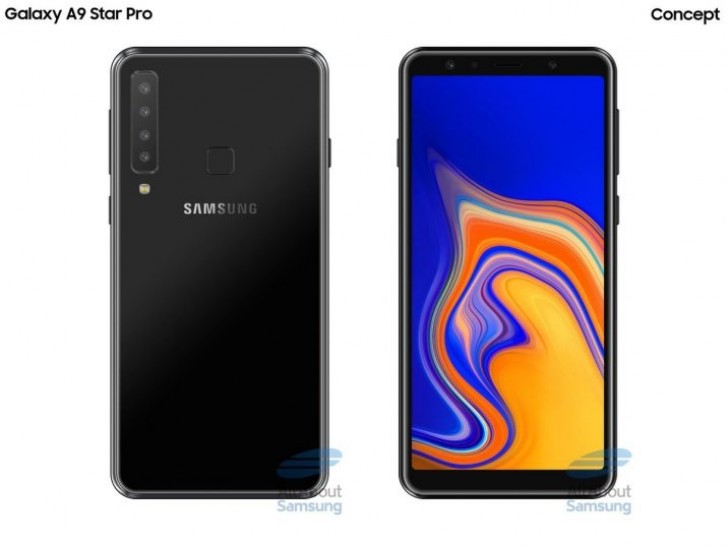 The battery of the Galaxy A9s will be 3,720 mAh with a USB-C port, but Samsung will stay on the Quick Charge 2.0 standard. Whether this is the real deal or the source is grossly misunderstanding, its leaks will be known on October 11 when the ‘4x Fun’ event is taking place.

A series is Samsung way to test the water before implement in their S series. if it have + feed back then expect it to be on the S series.

Come to the stage better just buy a go pro and a cheap phone combo.