Qualcomm has announced that its latest Snapdragon S4 Pro platform is finally going to debut on a global smartphone. Built by LG the new Android handset features a quad-core Krait CPU, the latest Adreno 320 GPU and LTE connectivity. 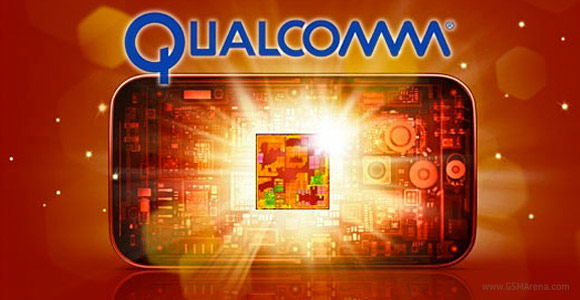 Qualcomm says that the device will arrive this Fall and will feature S4 Pro-exclusive features such as seamless toggling between 3G, 4G and LTE networks designed to ensure that calls from the LTE-enabled phone do not drop if users enter an area with a different network.

The smartphone, which remains unnamed for now is already in production with anticipated commercial availability in Korea in September and global rollout to follow.

There were no further details provided, but Anandtech managed to get a confirmation that the handset will feature the APQ8064 and MDM9615 chips.

power is nothing without control!

What are you talking about? Exynos A9 smashes S4 A15 http://www.youtube.com/watch?v=8_yAazP_VC8 Look how laggy S4 is comparing to Exynos in HD games, Those benchmarks don't prove anything since Qualcomm are optimizing their chips for benchmarks...