Qualcomm and OnePlus confirm the Snapdragon 765G on the OnePlus Nord

Rumors about OnePlus' upcoming mid-range handset have been largely conflicting when it comes to the chipset. The first reports said that MediaTek's Dimensity 1000 will be the heart of the phone but the Snapdragon 765G has been thrown around lately. Well, there's no room for doubt anymore all thanks to Qualcomm and OnePlus itself. 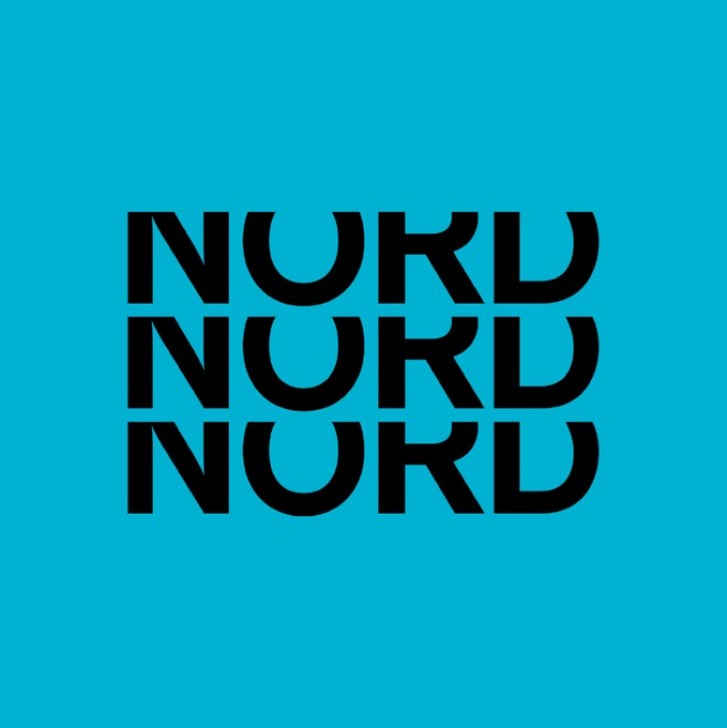 In a tweet that has been taken down since, Qualcomm's EU branch said that they "are excited to work with OnePlus as they embark on new beginnings" hinting that the company's next smartphone will be powered by the 5G-compatible Snapdragon chipset.

This was further confirmed by the co-founder Carl Pei in an interview with TechRadar. He said that the Nord will employ the Snapdragon 765G chipset making it an affordable 5G-enabled handset.

Huawei is making the exact same specifications phone in just $240 (Honor 30 lite)... The chipset however is Mediatek Dimensity 800 for 5G. So smartphone companies have started to pay to Processor makers a premium only coz of the Brand Name lol.... be...

I dont live in India but yes,I would gladly take $20 off than 5G which seems forever from good coverage in any county