Qualcomm teased the successor of the curved LG G Flex on Twitter. The upcoming high-end smartphone will make its official debut next week during CES 2015 in Las Vegas - in line with past rumors. 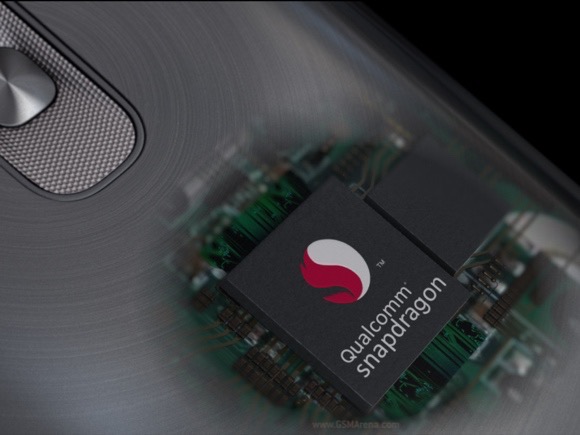 The image gives us a peak of a device’s back without mentioning its manufacturer. However, the buttons on the back, coupled with the distinctive pattern that LG’s self-healing polycarbonate totes, leave no room for doubt that the device is indeed from the Korean manufacturer.

A new #Snapdragon 800 powered smartphone is launching next week at @intlCES – here’s a first look. pic.twitter.com/6Sx8wQQsdE

We will be live from Vegas next week, so be sure to tune in for the full scoop on the next LG G Flex.

Given how you've had one in your pocket either you or someone you know bought one, so that's at least 1 out there in the wild.

That would be something

As a user of the G-Flex, I honestly can't wait for it's sequel. I'll be buying mines unlocked so I can take it with me wherever I go. As for others having problems with putting it in your pocket, it honestly depends on what kind of pockets you u...