On Tuesday, Qualcomm kicked off its annual Summit. On the first day, the chip maker unveiled two new upcoming chipsets on Qualcomm’s new Modular Platform. The Snapdragon 865 is the successor to the 855. Meanwhile, the Snapdragon 765/765G is a new chipset with integrated support for 5G.

The Modular Platform part of the announcement offers carriers the tools to let them more easily implement their own 5G technologies to the new chipsets.

The Snapdragon 865 can be paired with the Snapdragon X55 Modem, which succeeds the X50 Modem with a newer, more power efficient process. The X55 also has higher theoretical down/up speeds, and supports SA/NSA networks. The X55 will also support both mmWave and Sub-6 GHz 5G networks with improved bandwidth on Sub-6GHz.

The Snapdragon 765(G) does come with integrated 5G support, but further details about its modem were scarce but we should hear more on day-2 of the Summit.

The other announcement was Qualcomm’s new in-display fingerprint technology called 3D Sonic Max. Aside from sounding like an old Sega game, this new fingerprint sensor has a significantly larger workable area and even allows the user to authenticate with two fingers, such as using both thumbs. The accuracy of the scanner is also vastly improved. 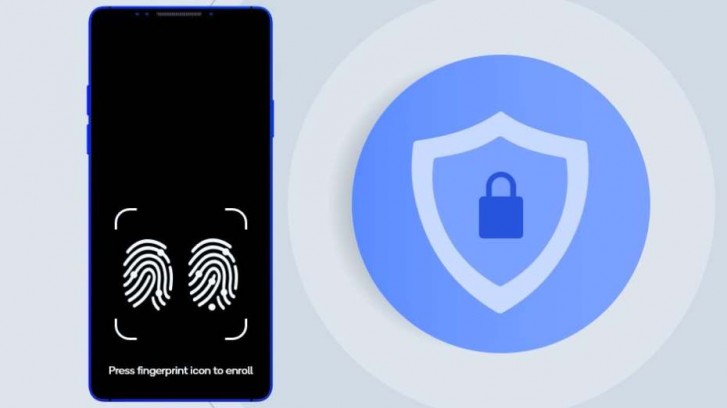 The added recognition area and improved accuracy are both welcome additions. The Samsung Galaxy S10 used Qualcomm’s current 3D Sonic Sensor but it was often slow, unreliable, and difficult to trigger precisely. Not to mention, it caused authentication problems when used with certain kinds of screen protectors.

Well Note10 plus is not doing any better with responsiveness. If you need to take a picture in a hurry forget about it

I've just seen some tech info about the Snapdragon 865 and the chipset supports 144HZ displays and DDR5 ram Maybe Asus is already developing the Asus Rog 3.

No problem glad I was of use. Tonight they are going to reveal new info( hopefully)