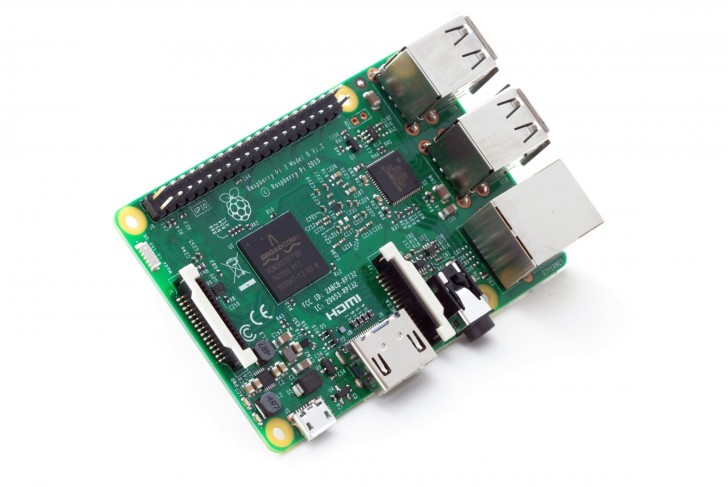 The new model has two major changes. The SoC has been upgraded to a new Broadcom BCM2837 with a 1.2GHz 64-bit quad-core Cortex-A53 CPU that is 50-60% faster than the Raspberry Pi 2 and about 10x than the original Raspberry Pi.

The other major change is the inclusion of Wi-Fi and Bluetooth, which means you no longer have to deal with additional cables just to get it online.

Can anybody tell me what can we do with this thing? I don't want sarcastic comments I am just interested :-)

In years, last longer than your phone. The memory card will die first. Wow such a great news, will grab it in May.