Razer has launched two new accessories for smartphones. The first of them is the Junglecat, a controller designed for smartphones but that also works with desktop computers. 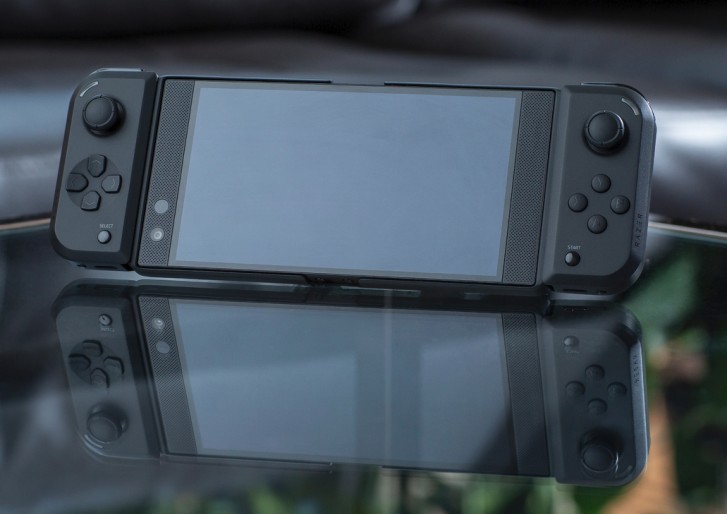 Unlike the Joy-Con, you cannot use the two halves among two people for a two-player experience. Then again, there aren't really any games which accept inputs from two controllers on mobile. 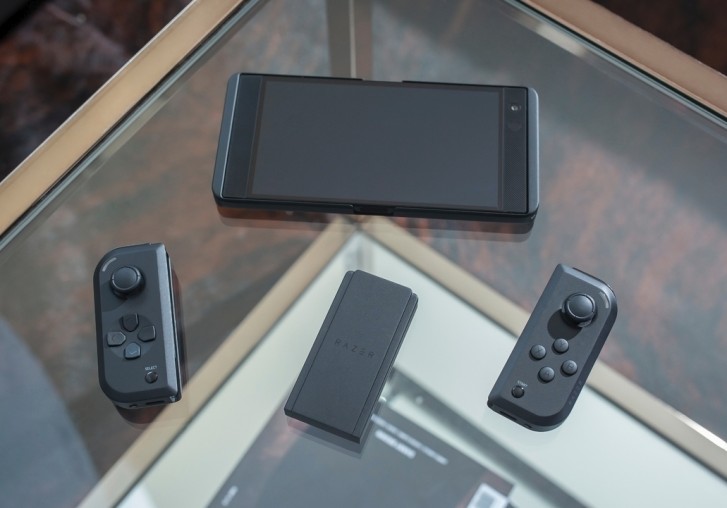 For other smartphones, you have to use the Junglecat with the controller grip only. And there's no support for iOS at all, which is ridiculous considering iOS still gets many games first and has excellent controller support built-in. 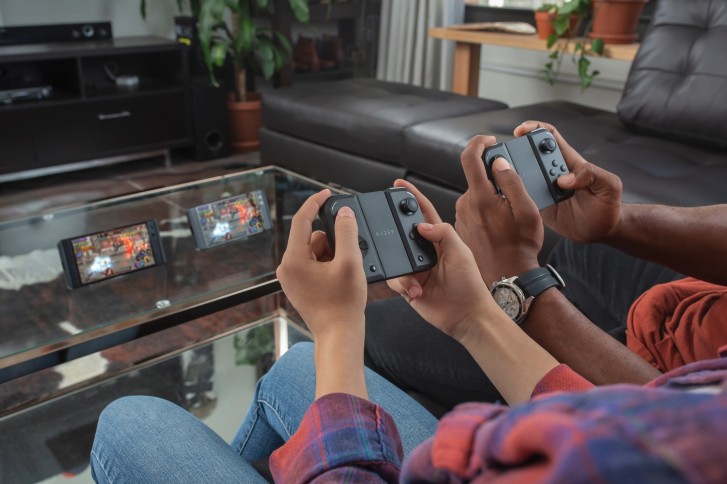 The Junglecat works over Bluetooth and Razer promises very low latency. It has four front buttons, two shoulder button and one analog stick on either side. It charges over USB-C (there's a port on each controller) and has 100 hours of battery life.

The Junglecat also comes with the Razer Gamepad App, which shows you all your installed games. It then allows you to tweak the controls for each game and remap the buttons as needed. You can also adjust the analog stick sensitivity to whatever suits you best.

Apple took one look at this thing and was like "nope no support for you!" then a few months later they will unveil their copy of this! OwO

I want this product, but not at this price. I'll wait until it drops below $70.