Razer Phone jumps straight to Android 8.1 Oreo by the end of April

The Razer Phone launched in late 2017 on Android 7.1.1 Nougat, and the company's fans have been patiently waiting for an update to Oreo ever since. Today we found out that this is closer than you may have expected.

In fact, a Developer Preview of the new software is available to download right now. Needless to say, you probably shouldn't approach that unless you're okay with living with bugs. Oh, and note that installing it will erase all data from the handset. What's more, there will be no over-the-air update path to the official Oreo release. 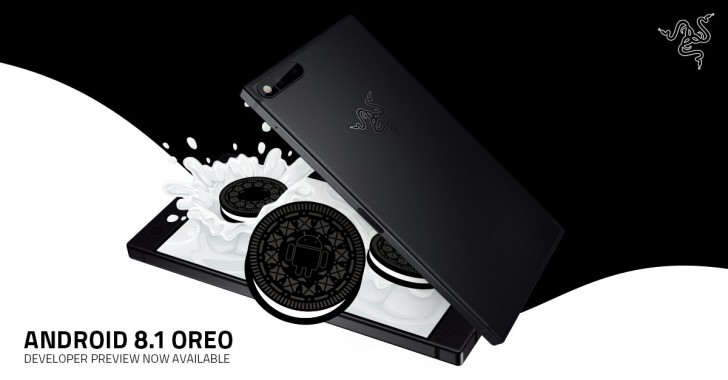 Alongside the preview, Razer has announced that the finalized version of Oreo will make it to its smartphones in mid or late April. So at most there's just another month of waiting left to do. Razer is skipping Android 8.0 and jumping straight to Android 8.1, just like Essential ended up doing.

Just got the 8.1 update this morning on the 3 network

They can't release the Android 8.0 Oreo as soon as possible comparing to other OEM for Razer Phone. Furthermore, they can't compete with others, so they're making up this move to sweep the dust under the carpet. So, here it is. Android 8.1 Oreo ...