Oh, look - it's another Realme! The maker may have been on the market for less than a year, but it's already in its third generation of its signature series. But what's new in the Realme 3, coming so soon after the Realme 2? Let's find out.

Realme has been really good in making dazzling designs and the Realme 3 keeps the tradition going with new stunning color options. The company has also shrunk the screen notch size to a much more tolerable droplet shape while bumping the selfie cam resolution up to 13MP. 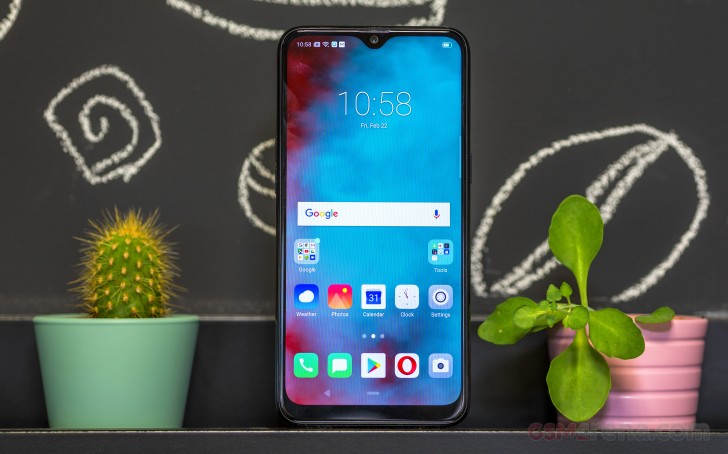 There is also a new much more powerful chipset - the Helio P60 - the same one we first saw in the Realme 1. Meanwhile, the Indian market will enjoy the Realme 3 with a Helio P70 chip - pretty much the same SoC with a minor clock boost. 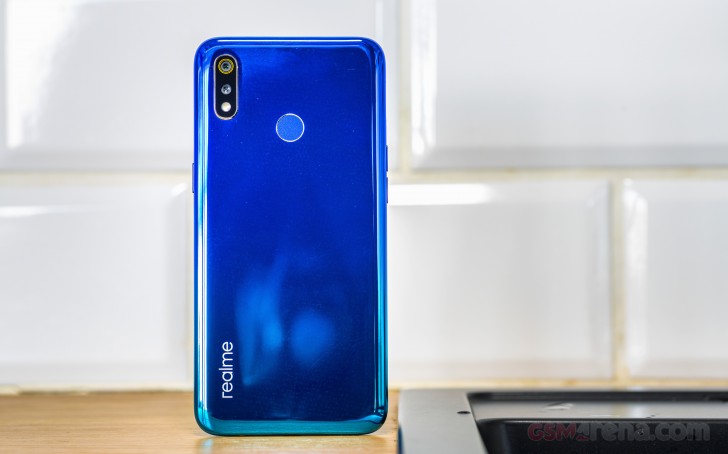 The Realme 3 retains the screen size and resolution from Realme 2, as well as the same dual-camera on the back, and the large 4,230 mAh battery. The fingerprint scanner on the back is here to stay, too. There is one last new bit and that's the Color OS 6.0 based on Android Pie.

The Realme 3 isn't an upgrade to the Realme 2 Pro, let's be clear from the start. There will be a Realme 3 Pro later on, but we will have to wait a month or two for that.

And now, let's get this Realme 3 out of its box and take it from there.

The Realme 3 retail box looks really cool, no two ways about it. It has the maker's new logo and yellow paint. In addition to your Realme 3, the retail package also includes a regular microUSB cable and a 10W charger. 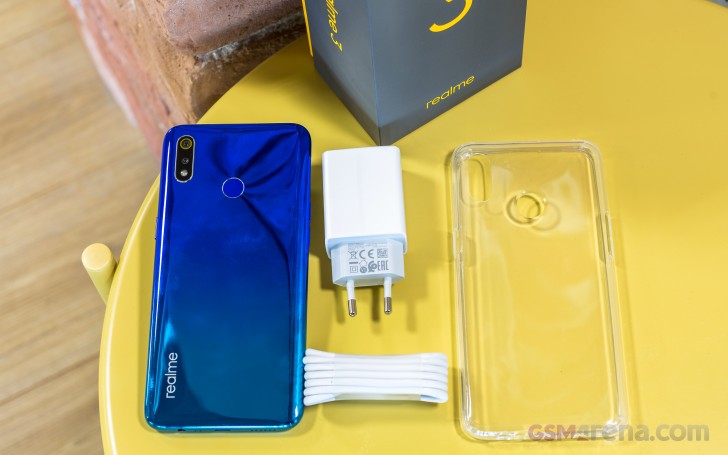 As usual, the box also contains a transparent case for some extra protection.

Finally, you may notice the Realme 3 has a factory-applied screen protector and we like how some makers replaced those disposable screen stickers with actual protectors. This way it's a value-adding extra that many will keep instead of throwing straight in the trash.

This is my 3th years using this phone and it's working very well and not laggy much even though my storage is so full ...

Wasting of data balance ( unused.) On buying real me mobile